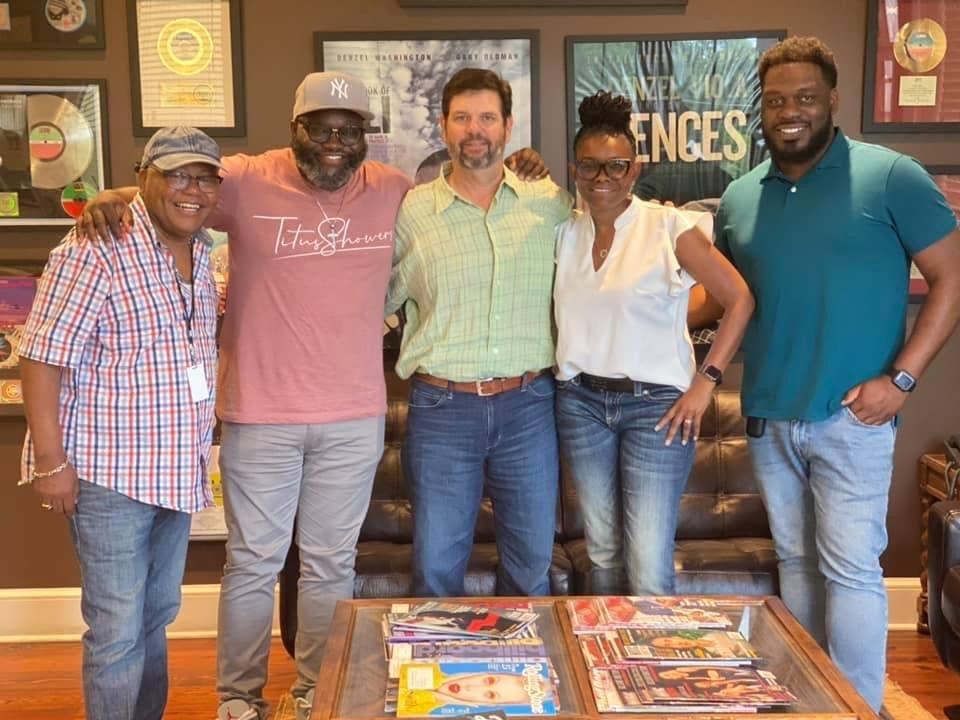 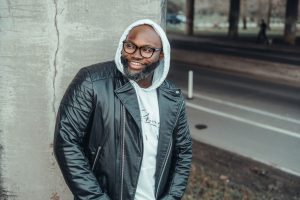 A&P Records, one of the emerging independent gospel labels in Gospel and inspirational music, announces a strategic distribution deal with one of America’s foremost labels Malaco Music Group, to release upcoming projects from Titus Showers.

The distribution company, under its partnership with the record label, will provide a range of cross-departmental support including distribution, marketing, sales, among other areas. Led by Thomas Couch, Jr., President of Malaco Music Group, Darrell Luster, Gospel A&R and Promotions of Malaco Music Group and Regina Showers-Gordon, Founder and President of A&P Records, the partnership’s preliminary release for 2021 will include an sophomore EP release from Titus Showers.

Singer-songwriter Titus Showers has continued to be an emerging Gospel star, since the Hammond, Louisiana native first appearance into the gospel arena as lead singer of the two-time Stellar Award nominated sibling group The Showers in 2013. Titus released his debut solo EP project Who? in 2019, which hit #1 on Billboard’s Top Gospel Albums chart. In 2020, Titus reached #1 on Billboard’s Gospel Airplay chart with a remix version of “It’s Gonna Be Alright” featuring Jermaine Dolly. His current radio single “We Need You,” which peaked in the Top 30 on gospel radio is available now on all digital platforms for digital download or streaming.