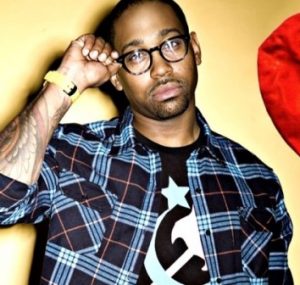 PJ Morton, son of Bishop Morton, talks to uGospel.com about his journey from writing award-winning Gospel songs to being signed with Young Money Records and joining Maroon 5. Listen to the interview below to hear him discuss everything from his start in the industry to his future plans and find out which Sunday Best winner’s upcoming album he fully produced.

For those of you who don’t know, after winning a Grammy for his songwriting and production of India Arie’s “Interested”, PJ went on to win Dove and Stellar awards in 2008. His collaboration with Gospel crooner DeWayne Woods resulted in a huge career high. The testimony PJ articulated in “Let Go, Let God” catapulted up the charts for a record seventy weeks and garnering numerous awards and accolades, most importantly bringing PJ’s early influences full circle.

PJ has also produced and written for noteworthy and platinum artists such as Jermaine Dupri, LL Cool J, Jagged Edge, Monica, India Arie, gospel superstar Fred Hammond and Heather Headley. In 2009, PJ ventured into the literary world, publishing a book entitled “Why Can’t I Sing About Love?”. The book ruminates on the idea that sacred church music and non-sacred secular music about love can come from the same place if you subscribe to the belief that God is Love and Love is God.

Morton’s big break came in 2010, when Maroon 5’s musical director and PJ’s friend Adam Blackstone asked him to audition for a keyboardist/vocalist spot in the band. PJ was the first to audition and left an indelible mark on the group. Since then, he has played with Maroon 5 in concerts and other live performances and he is now temporarily replacing the band’s keyboardist, Jesse Carmichael, who has currently taken a longer break from performing with the band – that was officially confirmed by the group in March 2012. 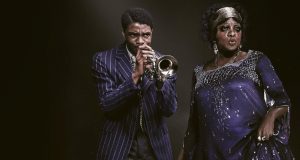 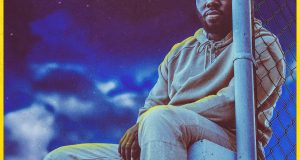 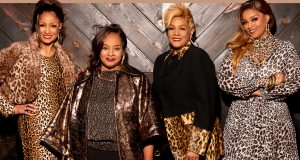