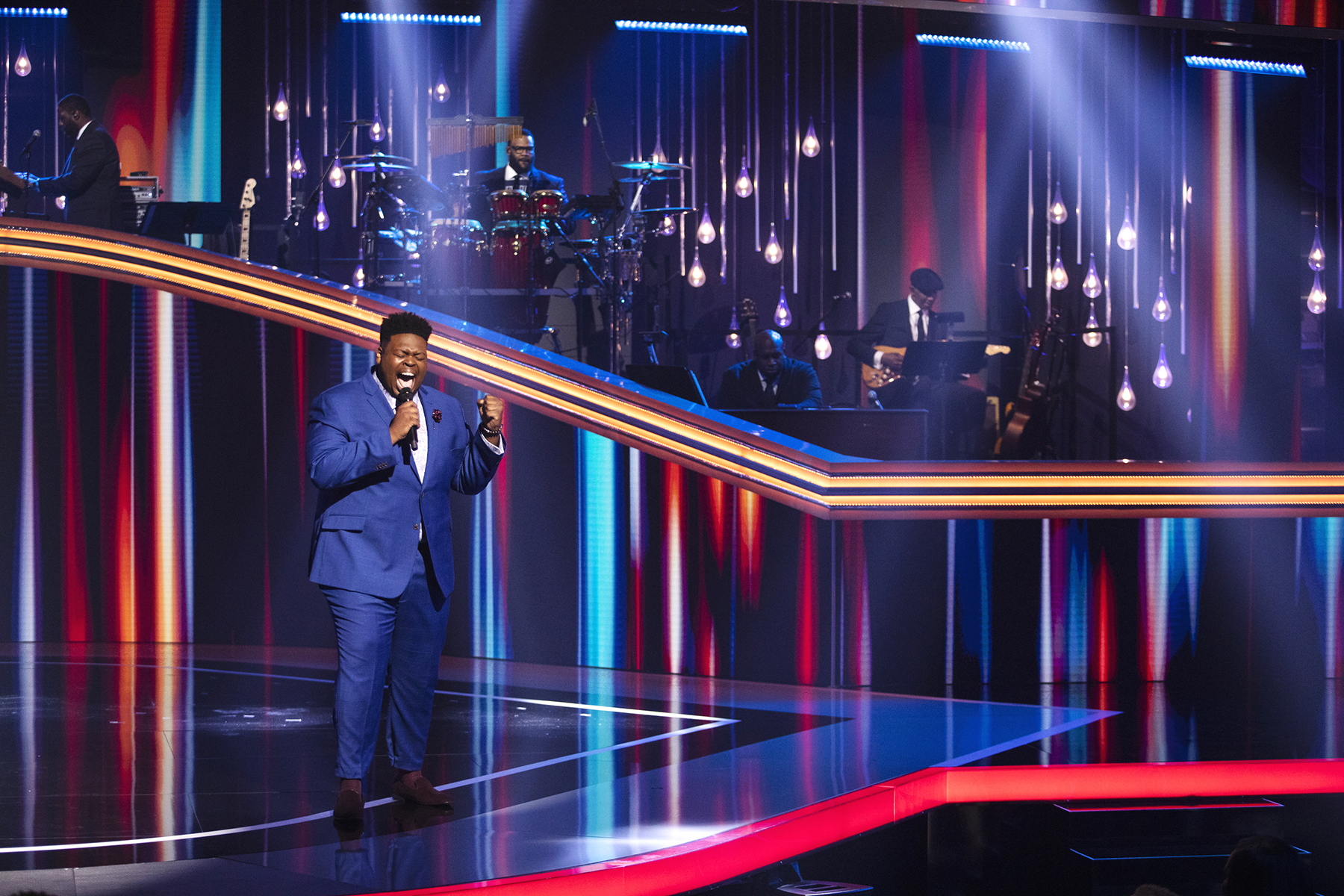 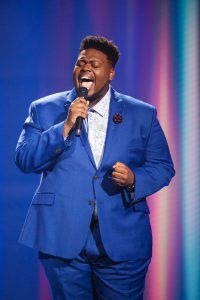 BET crowned Melvin Crispell, III winner of its ninth season of Sunday Best – BET’s inspirational singing competition. The season nine winner will receive a recording contract with RCA Inspiration, a cash prize of $50,000 and the title “Sunday Best.” In partnership with BET, Crispell’s debut single, “Not The End of Your Story” is available now via RCA Inspiration at all major digital retailers.

Melvin Crispell III hails from a rich musical legacy. His father, world-renowned musician Melvin Crispell, Jr. composed and played on award-winning songs for some of gospel music’s biggest artists. His mother, Tunesha Crispell was a celebrated gospel singer whose voice was featured on several well-known choir recordings along with a critically acclaimed solo project. With the sudden death of his father at 16 followed by the untimely demise of his mother at 18, Melvin was able to overcome through his relationship with God and music and that the trauma was not the end of his story. Melvin hopes that winning Sunday Best will allow him to use his dynamic voice to lead others to a closer relationship with God and to carry on his family’s legacy while also creating his own.

For updates and more information about Sunday Best, please visit BET.com/SundayBest. Join the conversation on social media by using the hashtag: #BETSundayBest.