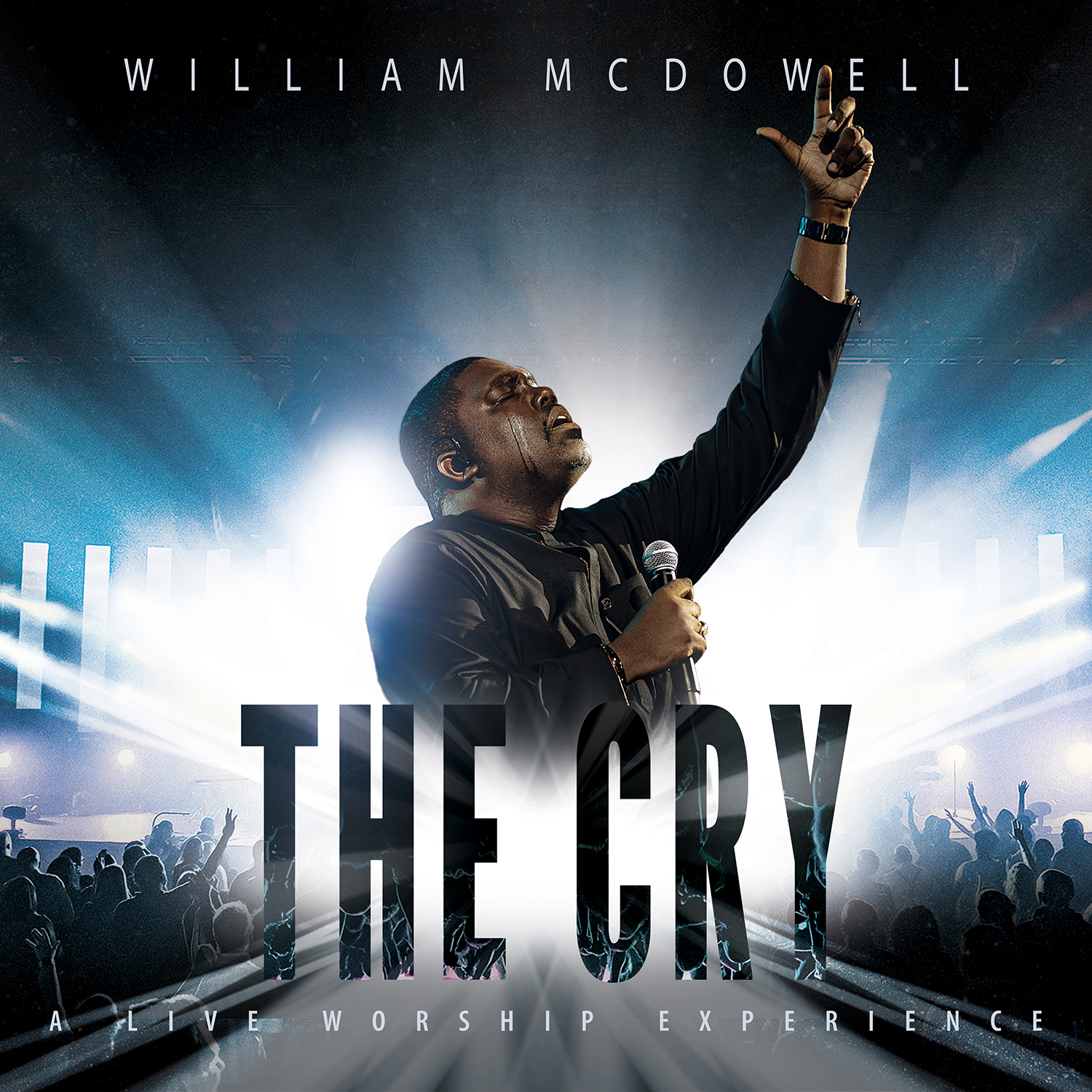 The album is already receiving praise from media being touted as some of his best work to date.

This is not a normal album! This is not a cookie-cutter “worship” album. So many powerful songs of declaration, worship, triumph, desperation, reassurance and more. – New Release Today Review

“Stay,” from its string-laden intro to the conclusion, is a beautiful and melodically distinctive ballad about heavenly healing that encapsulates the album’s theme of the power of prayer. It is arguably McDowell’s finest work to date and is among one of the loveliest gospel songs this year. – Journal of Gospel Music Review

For 20 years, McDowell has been writing songs crying out for God to bring revival. However, his latest release is not a collection of songs crying out for God to come; rather it’s a collection of songs written as a response to a God who already has. Two decades ago, McDowell began praying for revival to break out in his community, and on May 22, 2016, the presence of God entered his church of Deeper Fellowship in Orlando and has yet to leave.

The church has recorded over 300 different healings and miracles to date. What’s more… the revival doesn’t seem to be slowing down. The congregation has grown from a group of 15 to over 1,000 in just five years. People line up outside the church to attend Sunday services. The Cry is a powerful collection that puts to melody what God has been doing in his church and with these people.

ABOUT WILLIAM MCDOWELL: William McDowell serves as pastor of Orlando, Florida’s Deeper Fellowship Church and has previously released five critically-acclaimed albums – As We Worship, Arise, Withholding Nothing, Sounds of Revival and Sounds of Revival: Part 2 – winning Dove and Stellar Awards and earning a GRAMMY nomination for his work. He has also has made numerous guest appearances on albums from artists representing a variety of music styles. His ability to cross generational, denominational, cultural and genre differences is a reflection of his heart for people and his foundational ministry training.  For more information, visit www.WilliamMcDowellMusic.com.