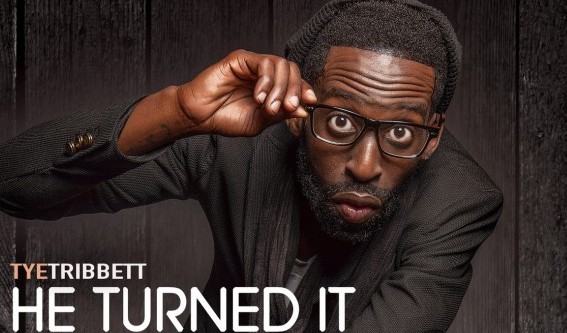 Motown Gospel artist Tye Tribbett is known for his energetic leaps and bounds on stage during his stellar live performances. The BET Award Nominee is making similar strides in other areas of the music scene.

Teaming up with Gospel Music megastar, Kirk Franklin and House of Blues Entertainment, Tribbett will headline the 2014 “Kirk Franklin Presents Tye Tribbett” House of Blues Tour beginning on July 1. The 12-city tour will last the entire month of July and will include stops in Philadelphia, Washington DC, Los Angeles, Dallas, Orlando, and Detroit among other locations.

Coinciding with the tour kick off will be the World Premier of the He Turned It video on VeVo.com.