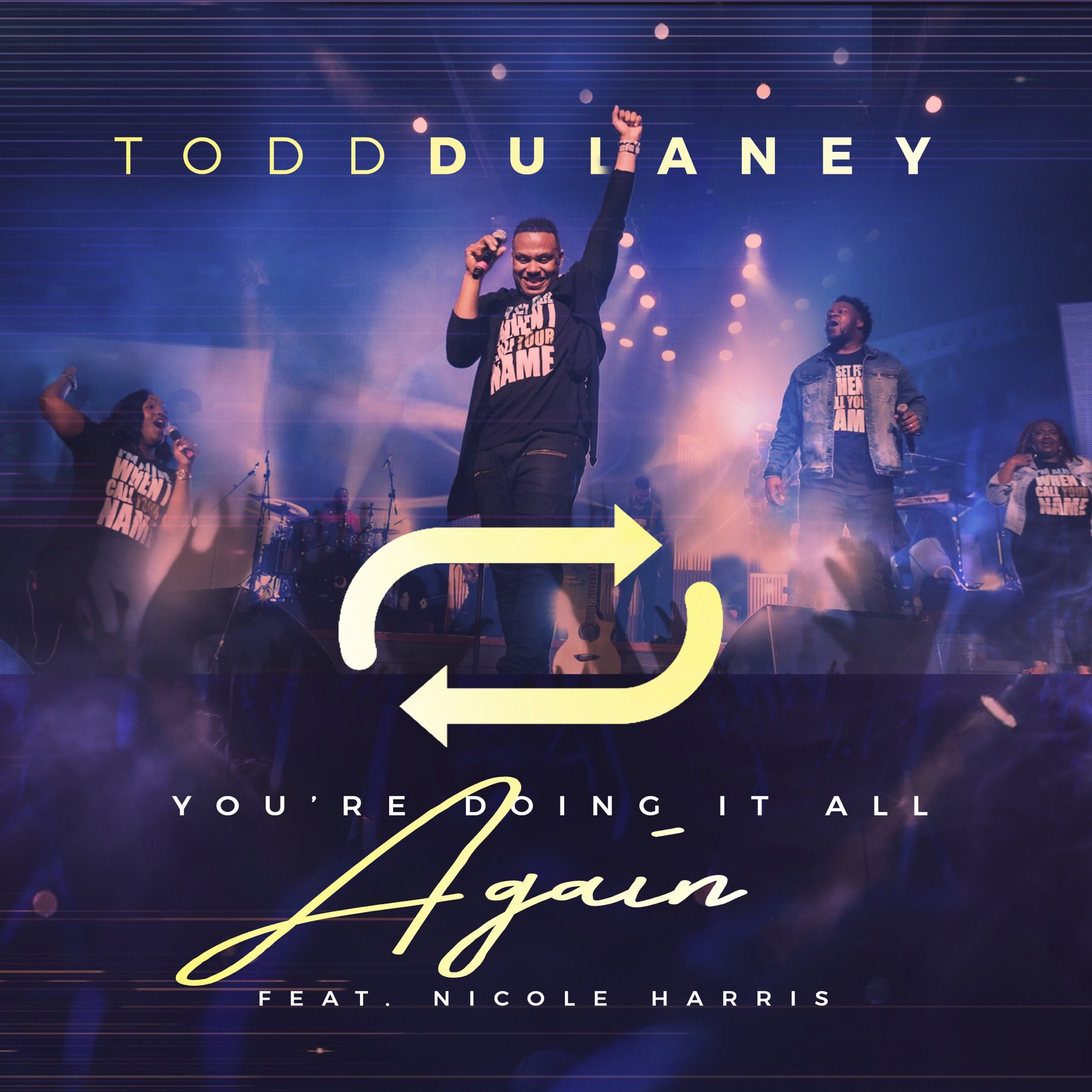 Todd Dulaney had one of the biggest Gospel singles of the year. “Your Great Name” spent 8 weeks at #1 on the Billboard Gospel Airplay chart and 9 weeks on the mediabase Gospel chart. His last album which is also titled “Your Great Name” has garnered over 20 million streams . The single “Your Great Name” has gained over 7.3 million streams to date. Todd is a former professional baseball player with the NY Mets. He left the world of baseball to answer his call to Music ministry. He has been blazing trails ever since. He has two #1 singles (“The Anthem”, “Your Great Name”) and a top 5 single (“Victory Belongs To Jesus” #2), #1 debuting albums, critical acclaim, and a number of Stellar Award and Dove Award nominations under his belt during the past 4 years of his recording career.

He has a new project launching next year that he recorded in Capetown, South Africa at Every Nation Church N1 City. This is the same church where the groundbreaking “Alive In South Africa” recording by Israel Houghton took place.  The recording features spontaneous worship moments, and re-imaginations of songs already recorded like “Unchurched” which features Q Parker of 112. Todd’s brand-new single, “You’re Doing It All Again” features worship leader Nicole Harris and is available now.