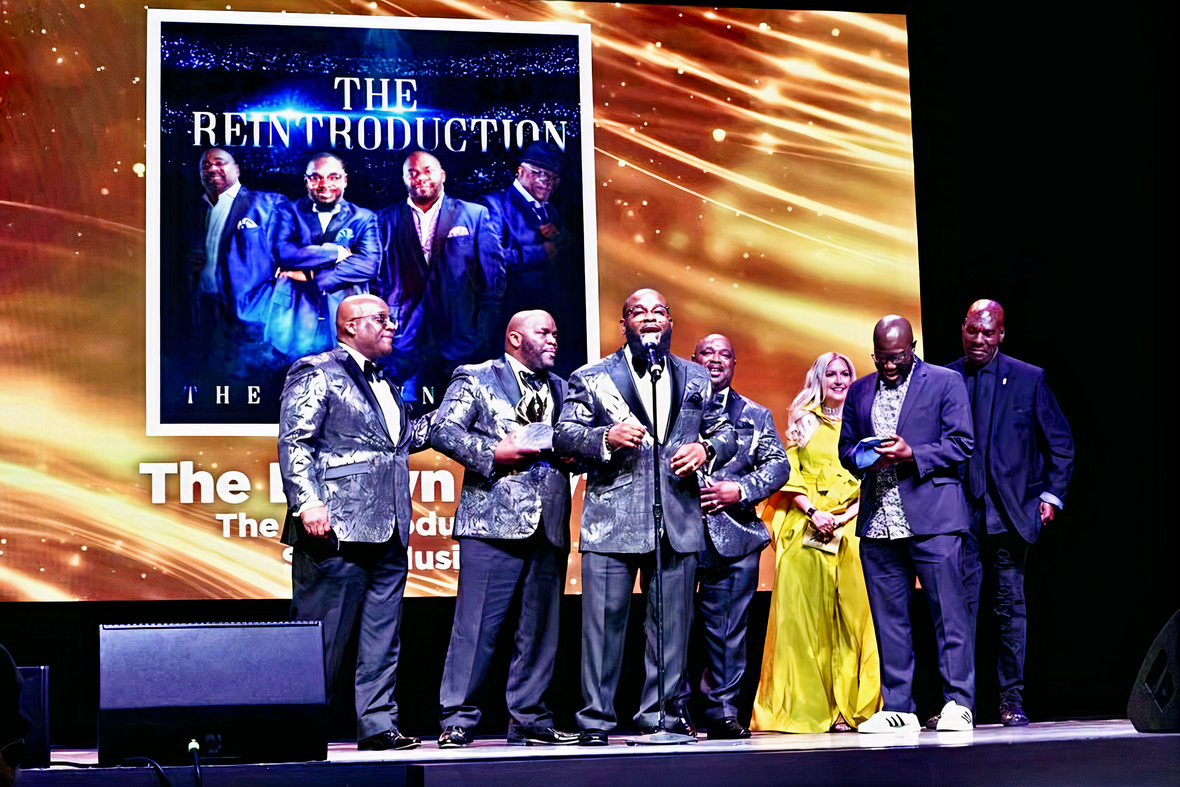 The group also performed at the Stellar Awards Pre-Show performing their song “Good To Me,” which is lifted from their fourth album release THE RE-INTRODUCTION on Six19 Music/Dream Label Group. Written by Prathan “Spanky” Williams and produced by Gene Peoples, “Good To Me,” which is available now for streaming and digital download will be serviced to Gospel radio on August 1.

Released on March 26, 2021, the 6-track EP features three Billboard Top 30 radio singles, “I Found All” featuring the late Shawn McLemore, the second single “Fix It” and the third single “God Has His Hands On You” featuring Earl Duncan. Download or stream THE RE-INTRODUCTION now!

The Stellar Awards’ show premiere will air on Sunday, August 7 at 8 PM ET/PT on BET Networks.

About The Brown Boyz:
The Brown Boyz are no strangers to the gospel music industry. They’ve earned four Stellar Award nominations. To date, they’ve released three nationally distributed albums, including Jump For Joy (2005), Time (2009), and Evolution (2012). To their credit, they’ve earned three Billboard Top 30 Gospel Airplay singles, including “Love Like That,” “It’s Alright,” and “Better Dayz.”