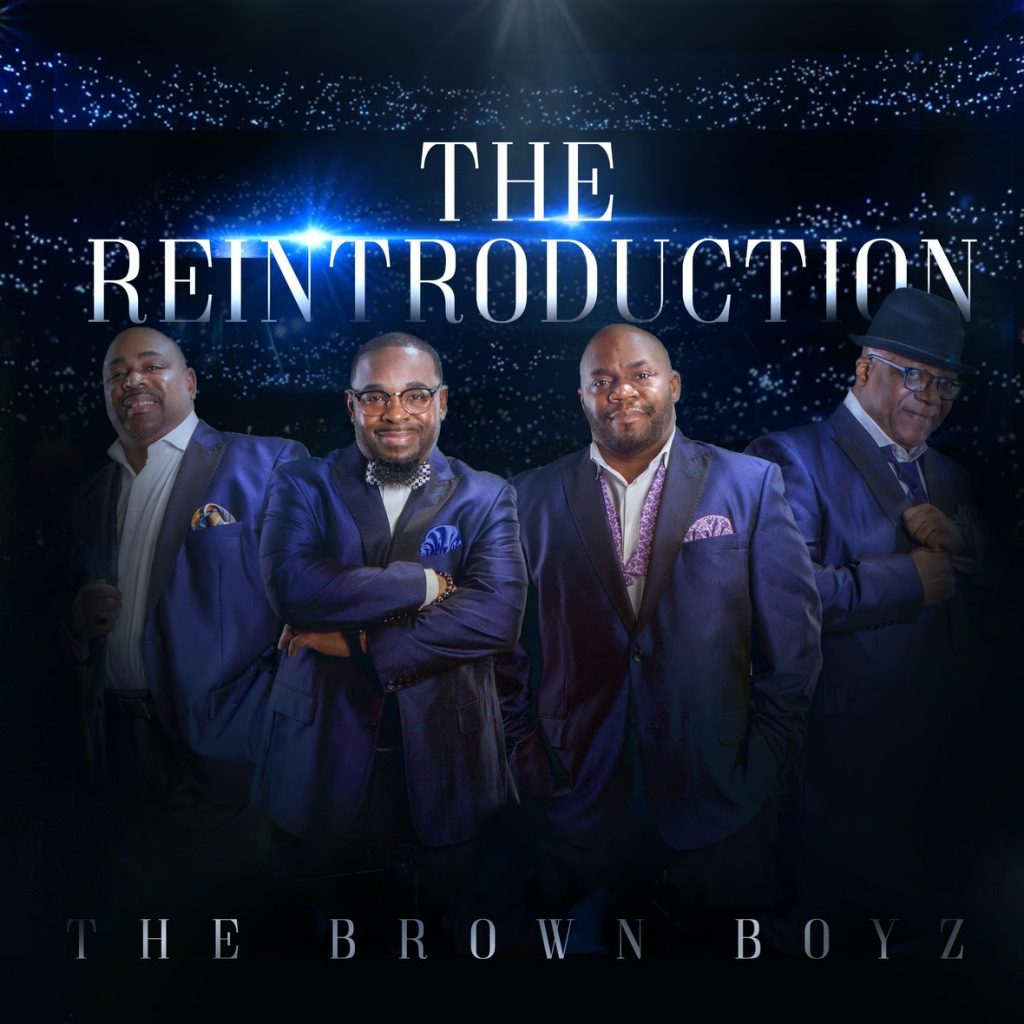 The group’s current radio single “God Has His Hands On You” – the follow-up to their Billboard Top 30 lead single “I Found All,” which peaked at #24 on Gospel AirPlay is Top 40 on Billboard Gospel Airplay chart this week. The song is co-written by Lucius Hoskins, Alfred Singleton III and Tyrone Belle. Hoskins and Belle co-produced the track. 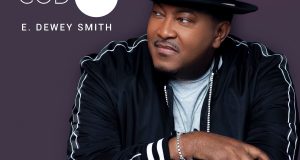 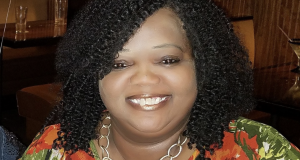