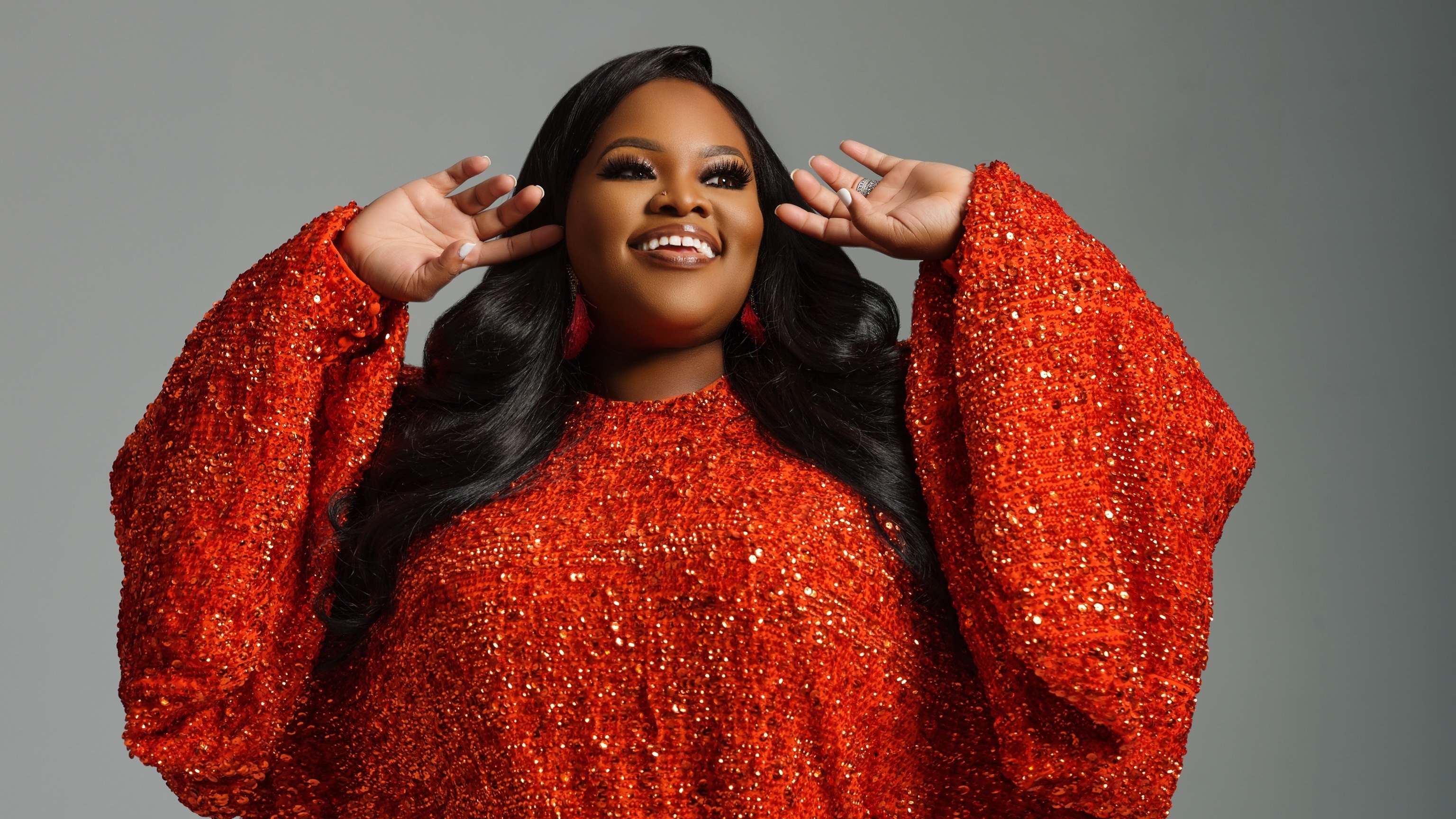 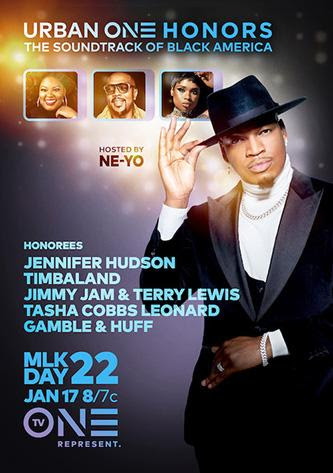 URBAN ONE HONORS is presented by TV One and Radio One’s Washington D.C. market’s cluster of radio stations: Majic 102.3 and 92.7, WKYS 93.9, Praise 104.1, WOL 1450, Spirit 1340, and The Team 980 and 95.9. The televised event heralds the accomplishments of individuals who have made extraordinary contributions in entertainment, media, music, education, and the community.