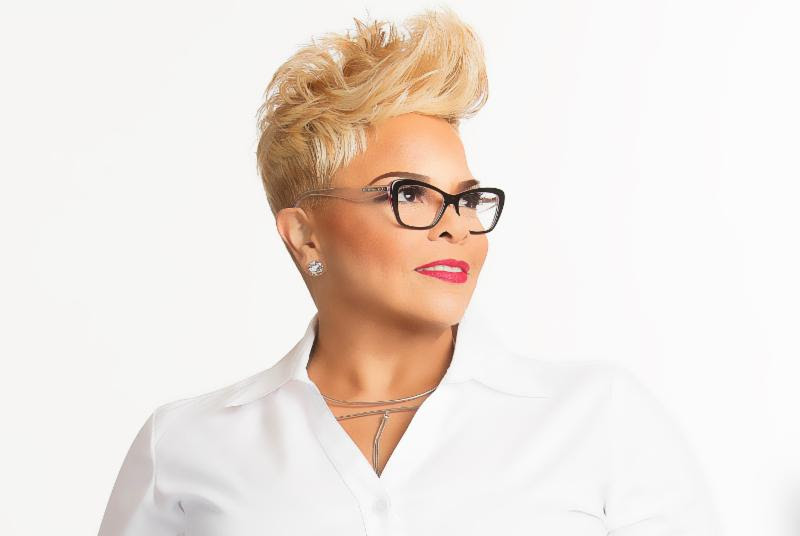 Platinum-Selling Artist and Grammy Award® Nominee Tamela Mann releases her new Kirk Franklin collaboration, “God Provides,” to Gospel radio this week along with the companion lyric video. The single is written and produced by Franklin, writer/producer of the No. 1 hit track, “Take Me To The King.” “God Provides” is the sophomore single from her forthcoming 2016 album release, One Way.

“Kirk told me that as he was thinking about writing a song for my album and began to pray, ‘Lord, I’m not writing for Tam. I’m just going to write a song. Lord just give me a song,'” Mann relates. “So one night he was thinking about life like all of us do. He said as he was asleep the Lord woke him up and said, ‘God provides.’ He said he ran to the piano and words just kept coming to him. That’s the night ‘God Provides’ was born.”

ABOUT TAMELA MANN
Tamela Mann is an NAACP Image Award winner, GRAMMY® Award nominee, BET Award winner, 7-time Stellar Gospel Music Award and two-time GMA Dove Award-winning singer, actress, songwriter, producer, and businesswoman. Tamela’s seven-time Stellar Gospel Music Award-winning, two-time GMA Dove Award-winning album Best Days debuted at No. 1 on multiple music sales charts and includes the No. 1 platinum-selling single “Take Me To The King,” which earned Tamela her first GRAMMY ® Award nomination for Best Gospel/Contemporary Christian Music Performance. With the release of Best Days, Tamela set a historic personal and industry record as the first Gospel lead artist in Billboard Gospel radio chart history to score three consecutive No. 1s from an album. The string of hits includes “Take Me To The King,” “I Can Only Imagine,” and “This Place.” Tamela and husband, actor and business partner David Mann, star in It’s A Mann’s World (BET) and Mann & Wife (Bounce TV), both airing second seasons in 2016. Tamela is set to release her fourth solo studio album One Way in 2016.