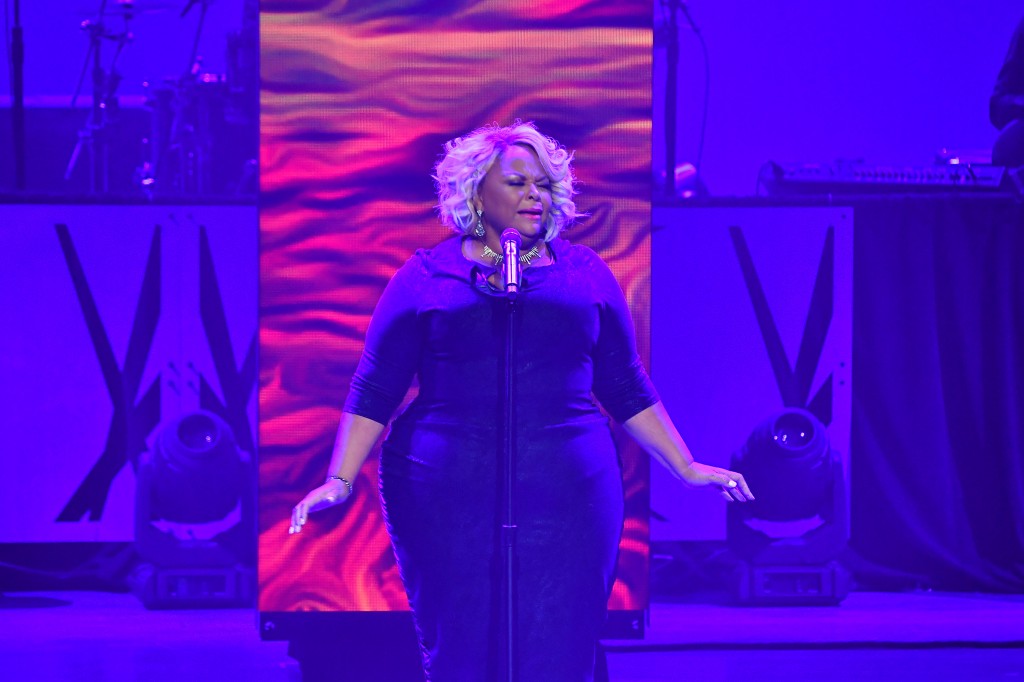 BMI celebrated the songwriters, producers and publishers of the year’s most-performed R&B/Hip-Hop songs during the 2018 BMI R&B/Hip-Hop Awards held at The Woodruff Arts Center’s Symphony Hall in Atlanta. Multiple award-winning superstar Janet Jackson took home the night’s highest honor of BMI Icon in recognition of her groundbreaking career as one of the most influential entertainers of all time.

Hosted by BMI President & CEO Mike O’Neill and BMI Vice President, Creative, Atlanta Catherine Brewton, with Lifestyle Specialist Kenny Burns as co-host, the evening included stellar performances by some of the hottest artists on the music scene. The night began with a special tribute to the late Aretha Franklin, who was part of the BMI family for 50 years, with Tamela Mann singing a rendition of “Precious Lord, Take My Hand” followed by “You’ve Got a Friend.”