Home / News / Snoop Dogg Heads to TV with Grace, Gratefulness and the Grind on Impact Network

Snoop Dogg Heads to TV with Grace, Gratefulness and the Grind on Impact Network 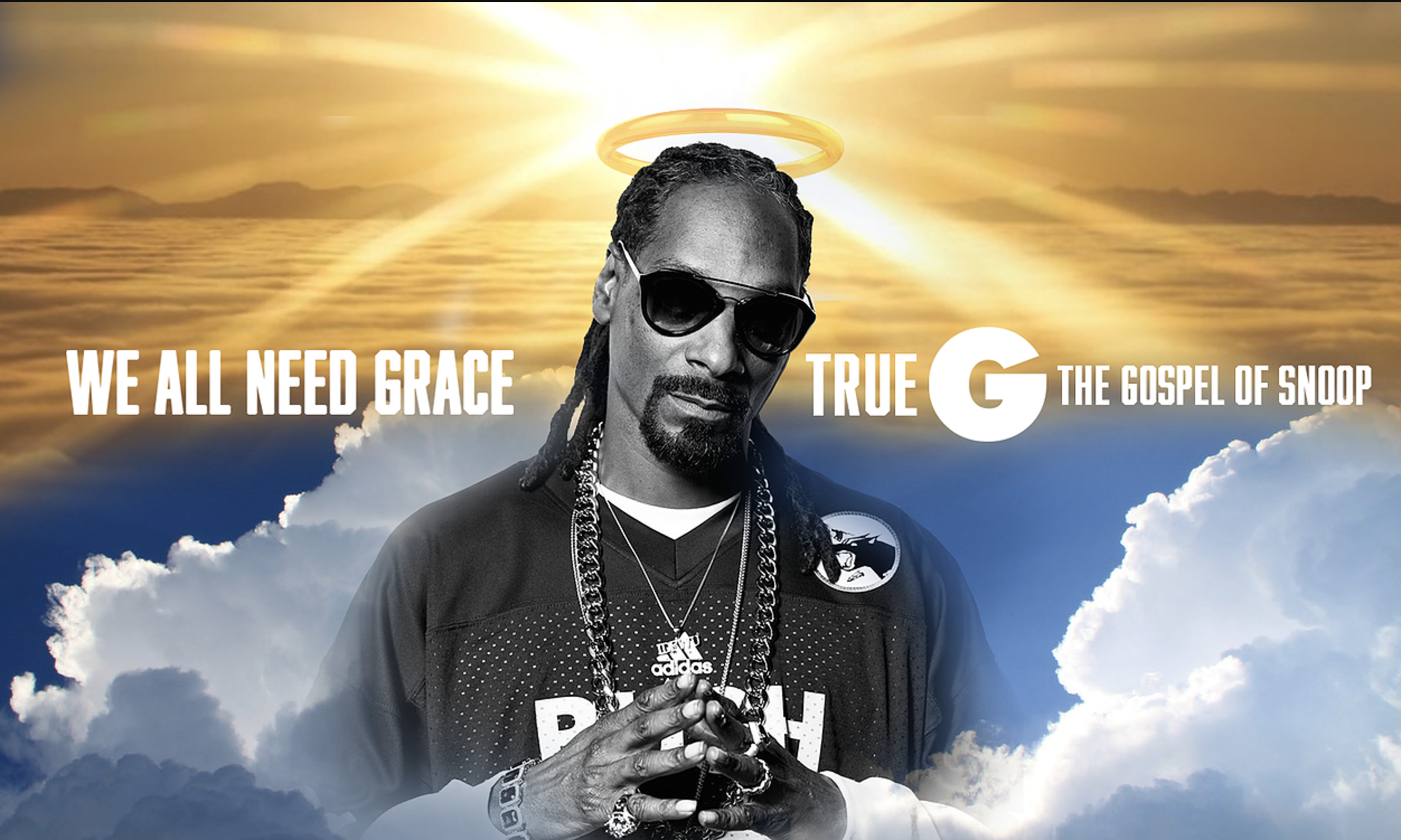 Go beyond the fame and into faith, family and fulfillment. See Snoop Dogg on his journey as a husband, father and community caretaker. Go inside the album as he reveals his source of inspiration. Hear Snoop’s personal testimony and stories of God’s grace through his many trials and tribulations.

This show is apart of Twelve new television shows ordered by The Impact Network.

The highly anticipated program slate will depict the complex life and life lessons of the redeemed and serialize honest stories. Chouteau shares, “There’s no lifestyle more exciting than serving the Lord and there’s no greater feeling than to walk in your purpose. Being able to deliver such a diverse variety of content is a dream realized. There is no joy, freedom or really any creativity in delivering the same regurgitated content to viewers or distribution partners. Viewers are maturing in what they want to watch and also evolving in how they view those programs. Beyond creativity you must understand fluidity; this is an absolute”.

Jackson and Chouteau have partnered to create television content to fill the void and meet the demand of both viewers and advertisers for positive quality television targeted toward millennials and faith-based viewers.

It would seem as if Jackson and Chouteau have delivered on the hype and buzz circulating around this highly anticipated lineup.  In addition to the aforementioned programs, here are the remaining greenlit programs currently in development for The Impact Network:  Tru G with Snoop Dogg – viewers will follow the journey of Snoop as he releases his passionate yet controversial Gospel Project. Grab your mate and save the date for “Marriage Matters”. Hosted by Shelby “Soullow”, it is said to be an invigoratingly engaging talk show with guest interviews, a robust expert panel and a live studio audience filmed in Atlanta, with a prospective air date of February 14, 2018.  The new program lineup also includes, Xscaping Hollywood, Fix It! with James Fortune, The Newt Testament, Impact the Stage and finally, a new makeover show that we can all sink our teeth into!  The Queen of Smiles follows dentist to the stars, Dr. Catrise Austin, the subject of Cardi B’s smash hit record, “Bodak Yellow”,  as she changes lives one smile at a time and on her own dime! Brooklyn Bosses offers a different look into NYC than we’re used to as this reality series follows philanthropist, musician, and tastemaker Melky Jean and a sister-circle of Brooklynites who pray before they leap, and they always play for keeps.  Want a closer look at the line-up?  Check out the full show descriptions and trailers of some of the upcoming shows on The Impact Network. Will you watch? Subscribe to trendingnowtv.com today and be one of the first to be notified when the BIG REVEAL of The Beyoncé Family is announced on October 5, 2017.  Will you tune in? Let us know! To view the new program line up click HERE

About The Impact Network: The Impact Network was founded in 2010 by Bishop Wayne T. Jackson and Dr.  Beverly Y. Jackson in Detroit, Michigan and is the fastest growing African-American one hundred percent (100%) independently owned and operated inspirational TV network in the United States with diverse family oriented programming. Available on Comcast Xfinity, Time Warner Cable, Bright House Cable and Charter Cable which Spectrum Cable owns, DirecTV and The Dish Network. The Impact Network  reaches 80 million cable and satellite households in the United States, with international distribution in Africa, and the Bahamas on Cable Bahamas.

About Royal Jackson: Royal Jackson is a media magnate and creative entrepreneur. He currently holds the position as Chief Brand Officer at the Impact Network where he guides the overall brand direction and brand experience from a strategic and creative perspective. After being on the dean’s list and receiving a Bachelors of Science & Arts in Advertising, Marketing and Graphic Design at the acclaimed Art Center College of Design in Pasadena, California. Royal took a position as an art director in New York City at the global advertising headquarters of Ogilvy & Mather where he became an award-winning art director, creating campaigns for top-tier fortune 500 companies, such as Ford, Yahoo, Levi’s and Kraft. His branding and creative skills have reached across industries as Royal Jackson has consulted for corporations, media companies, tech startups, entertainers, films, music artists, fashion, and non-profits. He has helped build global businesses and was instrumental in recruiting entrepreneurs of diversity for NBC’s Shark Tank, not to mention speaking at conferences and directing and executive producing television shows, films and digital content. Royal believes good design is good business and that in today’s economy the creative edge is what separates businesses from brands.