Shirley Murdock Is Back on the Scene With Upcoming Single “Dream” 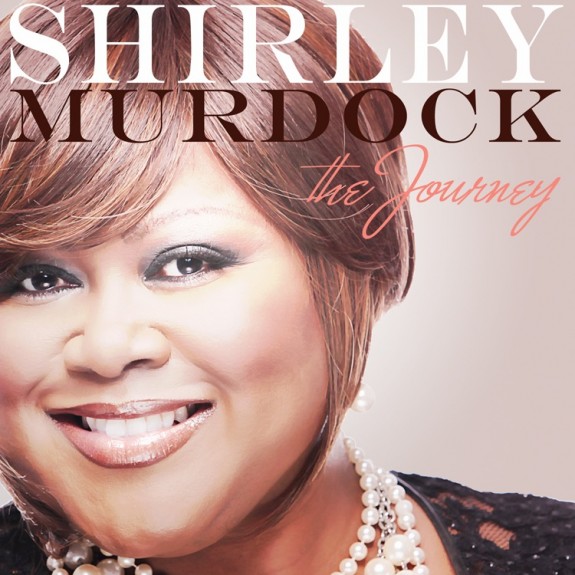 Veteran soul and gospel vocalist Shirley Murdock is on a journey just as the title of her forthcoming October 8th, “The Journey” (Tyscot Records), CD release suggests.  Back in the `80s, she set out to become a gospel singer but her path led to becoming a back-up singer for the funk band, Zapp. Bandleader, Roger Troutman, eventually snagged Murdock a record deal with Elektra Records where she recorded Top 10 R&B hits such as “As We Lay,” “Go On Without You,” “Husband” and “In Your Eyes.” Then, in 2002, renowned evangelist Bishop T.D. Jakes made Murdock’s lifelong dream of recording a gospel CD come true when he released her first gospel album, Home, a Top 10 smash.

Bishop Jakes has now made another dream come true for Murdock. A while back, he launched a Back To The Bible conference. When Murdock’s husband and songwriting partner, Dale DeGroat, heard about it, he wondered if there was a theme song for it. “Dale emailed Bishop one evening and shared some ideas with him about a song,” says Murdock who first collaborated with Jakes on his 1999 Sacred Love Songs set. “By 8 a.m. the next morning, Bishop had emailed Dale some incredible lyrics. If you’ve ever sat down and talked to Bishop…OMG, then, you know his words are so full of wisdom, knowledge and revelation.” So, DeGroat and Murdock took those lyrics, added music and crafted her new radio single, “Dream” which impacts various radio formats on July 18th.

“The song is anointed because it’s full of the word,” Murdock says of the inspiring ballad of hope and perseverance. “It’s like the voice of God speaking directly to your spirit, reminding you, that He’s not a man that He should lie…if He spoke it, will He not do it? This song will stir up and rekindle that word, that’s been spoken into your spirit and remind you that your dream can not…will not die.”

It’s one of a dozen musical chestnuts that Murdock either wrote or co-wrote for her first ever live concert CD The Journey (Tyscot Records) that was produced by Kevin Bond (who’s produced Yolanda Adams and Marvin Sapp) and recorded live at The Broadcast Group Complex in Charlotte, NC. R&B divas Kelly Price, Regina Belle and gospel powerhouse Beverly Crawford performed with Murdock on various tracks.  This will be Murdock’s second gospel project with Tyscot Records. Her 2007 label debut, Soul Food, included the chart hit “I Love Me Better Than That.” For more information on Shirley Murdock, log on at www.tyscot.com or http://www.facebook.com/pages/Shirley-Murdock/138053567564