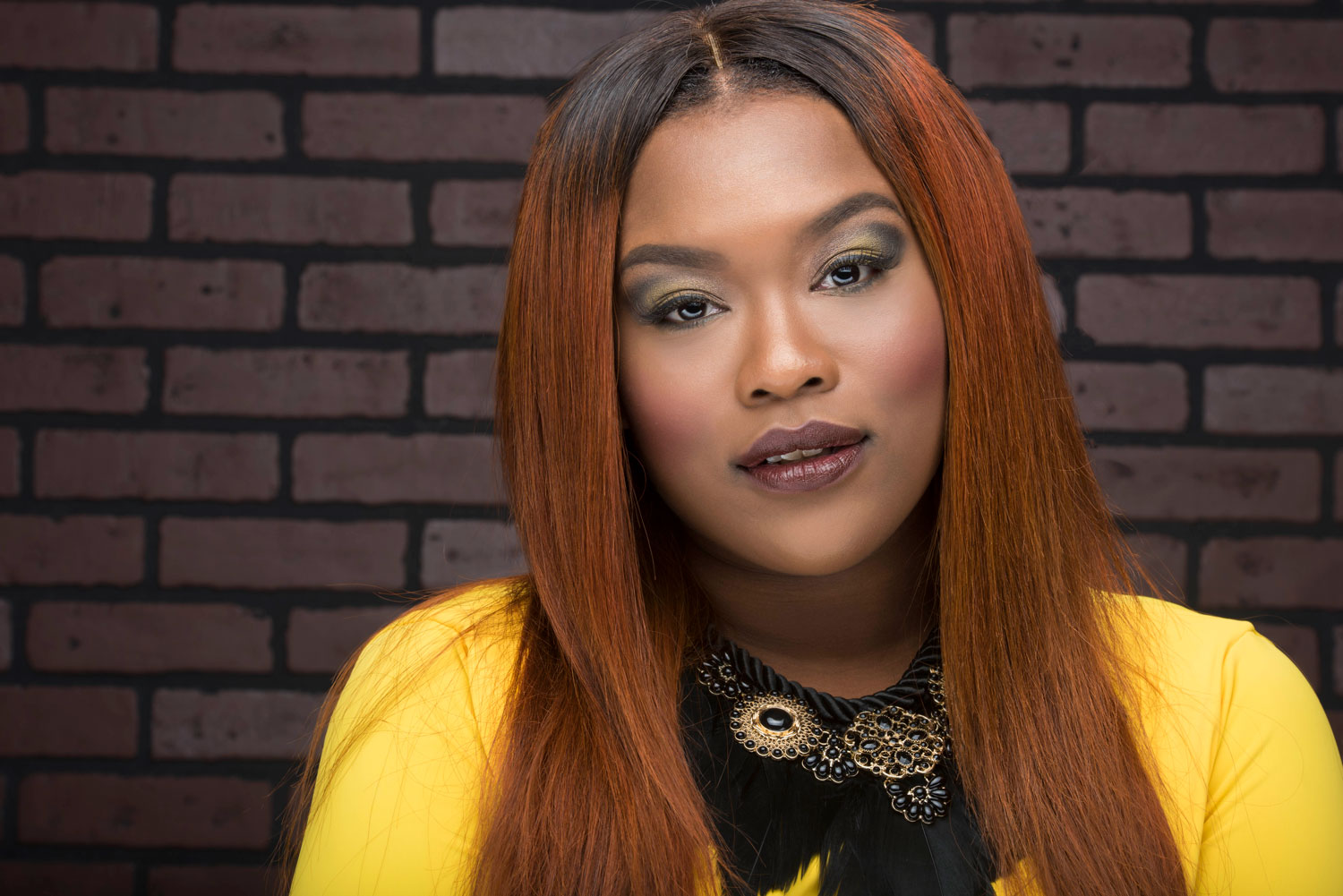 The dynamic vocalist and rising gospel star, Ruth La’Ontra, has cut a stunning cover of the Thompson Community Singers’ 1992 classic, “In My Name.” The soaring ballad is the Most Added Song at gospel radio this week according to Nielsen BDS with a dozen new stations playing it. It rises to No. 37 on Nielsen BDS Gospel Airplay and No. 32 on the Mediabase Gospel charts. “It’s refreshing to hear a classic redone with as much fidelity as forward-looking fashion,’ a Journal of Gospel Music review reports.

The song is featured on the North Carolina native’s sophomore album, “I Got You” (ALJR/Tyscot Records). It’s the fourth radio single from the set which also boasts the Billboard Top Ten radio single, “Kingdom.” Stream Link: https://smarturl.it/InMyName

“In My Name” was produced by the dynamic duo of Anthony Brown (of the Grammy® Award nominated act, Anthony Brown & group therAPy) and Justin Savage. “Ruth La’Ontra is such a unique gift,” says Savage who has collaborated with gospel greats ranging from Donnie McClurkin to Israel & New Breed. “Her vocal ability is so versatile and vast.…Ruth has an incredible future in the Gospel industry.”