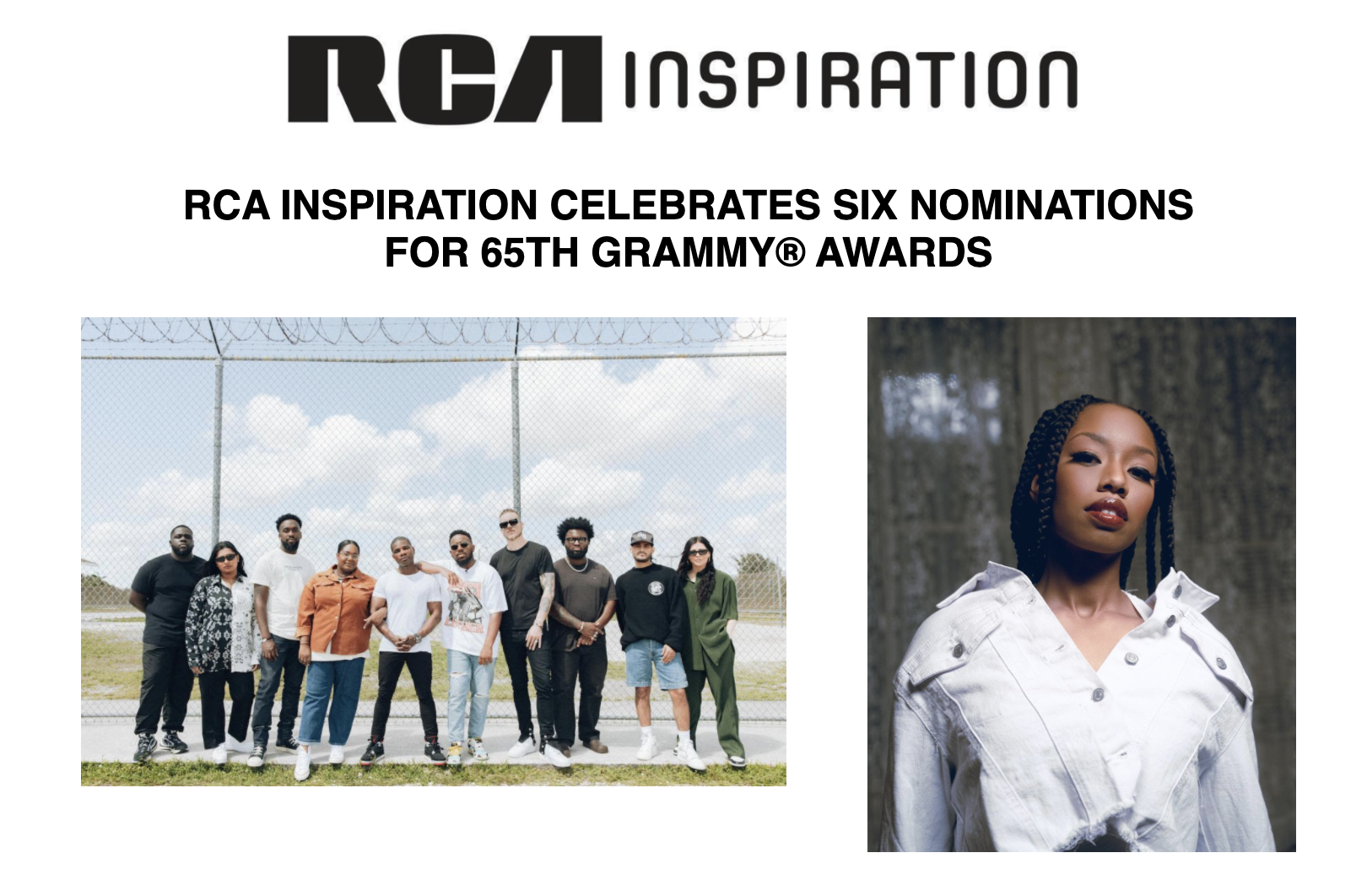 With three nominations, 16-time GRAMMY®-winner Kirk Franklin and GRAMMY®-winning group Maverick City Music are nominated in the category of Best Gospel Album, for their poignant live album collaboration Kingdom Book One Deluxe (Tribl Records/Fo Yo Soul/RCA Inspiration). Two songs featured from their album are their #1 Billboard Gospel Airplay hit “Kingdom,” which is nominated for Best Gospel Performance/Song, and “Fear Is Not My Future,” which is nominated for Best Contemporary Christian Music Performance/Song.

Released in July 2022, check out the 22-track album by Kirk Franklin and Maverick City Music below, and catch them performing together live as they wrap up their Kingdom Tour this month. Playing to packed arenas on their nationwide tour since the summer, Kirk Franklin also has a slate of solo projects including performing on the famed “Macy’s Thanksgiving Day Parade” (airing on Thanksgiving, Thursday 11/24 at 9 AM on NBC), hosts Kirk Franklin’s Praise channel on SiriusXM, has new episodes out now from the second season of his podcast “Good Words with Kirk Franklin,” and is executive producing/starring in another holiday movie, “Kirk Franklin’s The Night Before Christmas” (airing on Saturday 12/10 at 8 PM on Lifetime).

Released in February 2022 by Jonathan McReynolds’ Life Room Label in partnership with RCA Inspiration, check out the 11-track album by DOE below, and catch DOE live on her headlining solo tour, “A Night of Clarity” Tour during the month of December at City Winery in multiple cities. DOE has continued releasing new solo work with the Spanish tracks out now, “When I Pray (Mi Oración)” feat. Blanca, “En Ti Yo Esperaré (What I’m Waiting For)” feat. TWICE, along with the holiday song “O Come, O Come Emmanuel” feat. IAMSON. She is nominated for Favorite Gospel Artist at the upcoming American Music Awards, and performs on the upcoming “Gospel Superfest Holiday 22” special (airing in national syndication from 11/28 to 12/25, check local listings). 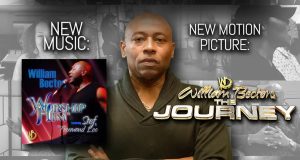