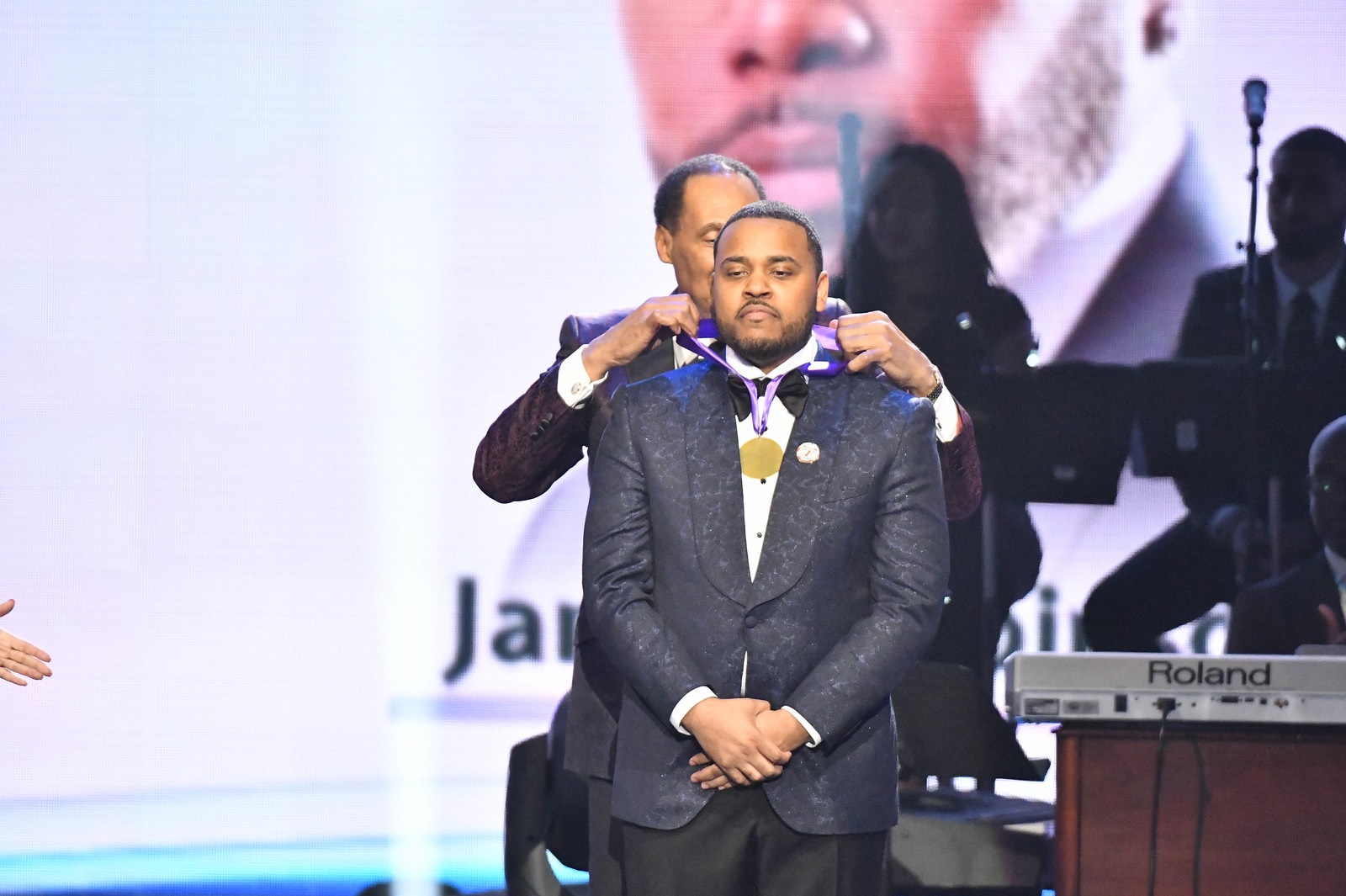 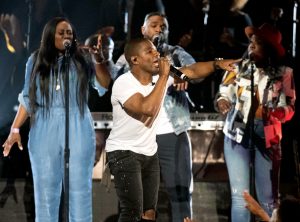 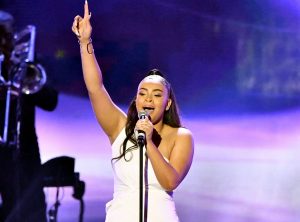 Catch the 34th Annual Stellar Gospel Music Awards, airing on BET on Easter Sunday April 21, 2019 at 7 pm ET/6 pm CT.  Wrapping up the weekend, Koryn Hawthorne also was announced as a winner at the 50th NAACP Image Awards, which took place live from Los Angeles on March 30th.  Hawthorne won her first NAACP Image Award in the category of Outstanding Gospel Album (Traditional or Contemporary), for her chart-topping album Unstoppable.

Phil Thornton, RCA Inspiration SVP and General Manager says: “Congratulations to all the winners, Koryn, Israel, Fred, Tasha, and The Walls on the awards this weekend! I am also grateful to receive this momentous honor from the Stellar Honors Hall of Fame. It’s a blessing to for our work to be acknowledged. Glory to God, thank you to the Stellar Awards!”