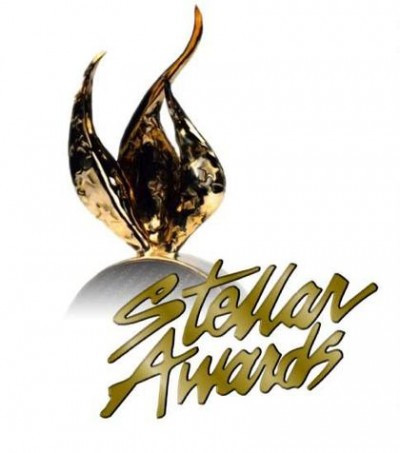 According to www.TheStellarAwards.com, public voting for the second and final round of the Stellar Awards, Quartet of the Year and Gospel Radio Stations of the Year is open from today, November 13th until November 20th. Final nominees will be announced on December 3rd. Tickets are now on sale for the Stellar Awards taping at www.ticketmaster.com

This year the Stellar Awards will take place at the Nashville Municipal Auditorium, instead of its previous location, the Gaylord Orpyland Convention Center. The show kicks off January 18, 2014 and the Stellar Awards Pre-show will be on Friday, January 17th. The show will be produced live on UP Entertainment and will air in national syndication starting January 25th – March 2, 2014.