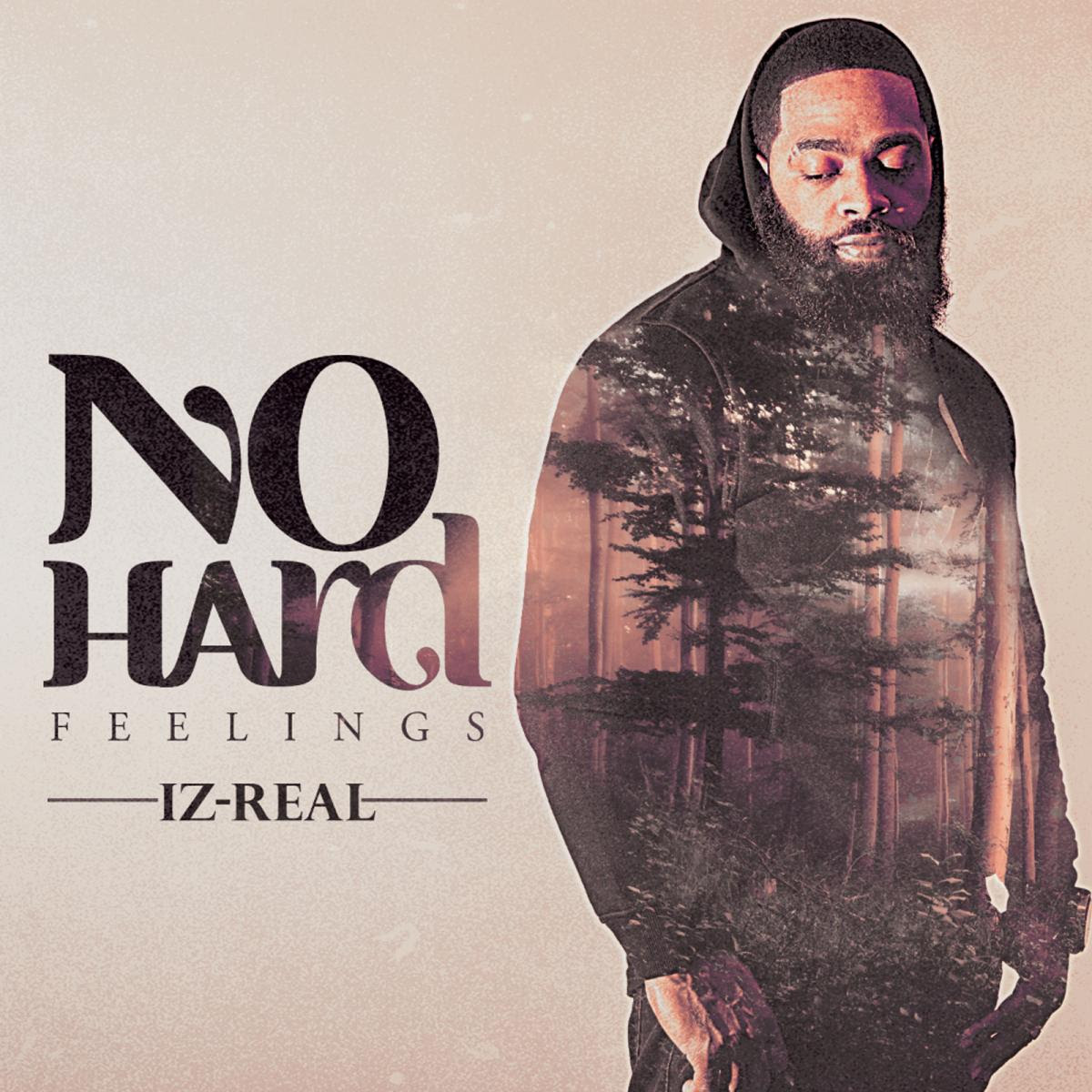 Iz-Real, rapper, producer, preacher, and former member of the group Everyday Process has maintained a successful streak of interest with latest single “Ball Out”  after a four-year sabbatical. Iz delivers a fresh connotation of the popular phrase. “Ball Out” has a captivating beat with a powerful message that inspires listeners to redefine the analogy of ballin’ out for Christ!

Iz-Real’s new EP “No Hard Feelings” encompasses a message of forgiveness, “having realized how much GOD has forgiven me, I see myself in a new light and this in return, demands forgiveness, explains Iz-Real.”

Listen To “Ball Out”

No stranger to the music industry, in addition to recording and releasing music during his tenure with “Everyday Process,” Iz has also produced, written for and or collaborated with the likes of Tripp Lee, Lecrae, Flame, Da Truth, Cross Movement, Thisl, J.R. R-Swift. Hillsong United, Planet Shakers, and Jesus Culture to name a few.

“No Hard Feelings” begins the quest for Iz and is the precursor to universal impact. NO HARD FEELINGS released via the Everyday Process Music Group April 24.