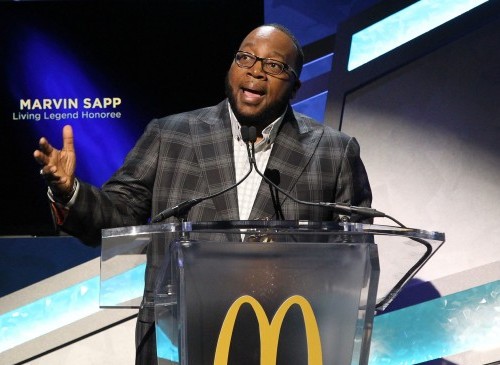 McDonald’s 365Black Awards are given annually to salute outstanding individuals who are committed to making positive contributions that strengthen the African-American community. The program launched in 2003 as an extension of the company’s 365Black platform, created to celebrate the pride, heritage and achievements of African-Americans year-round. This year’s event was hosted by actor/television host Terrence Jenkins and actress/singer Keke Palmer. 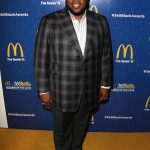 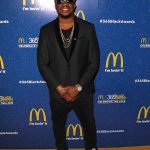 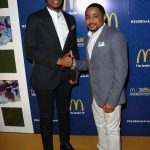 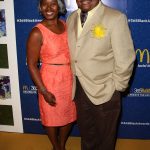 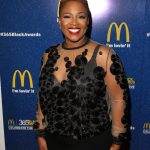 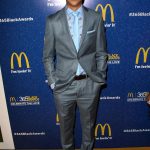 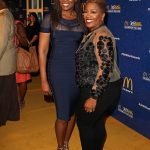 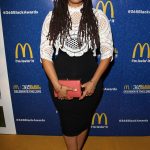 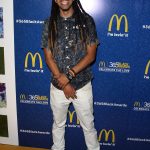 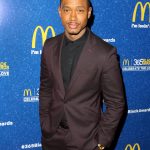 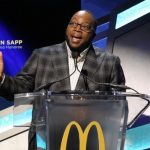 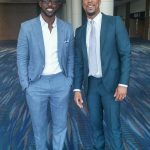 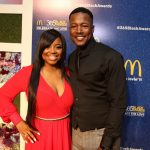 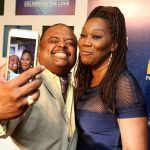 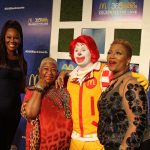 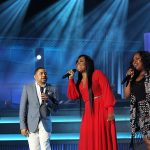 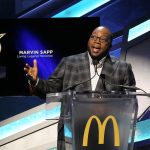 “We congratulate all of this year’s honorees for their diligent service and dedication to enriching our communities for the future,” said William Rhodes, McDonald’s U.S. marketing director. “We are extremely proud to continue this tradition of recognition and scholarship and are grateful for the contributions of all 365Black Awards honorees, both past and present.”