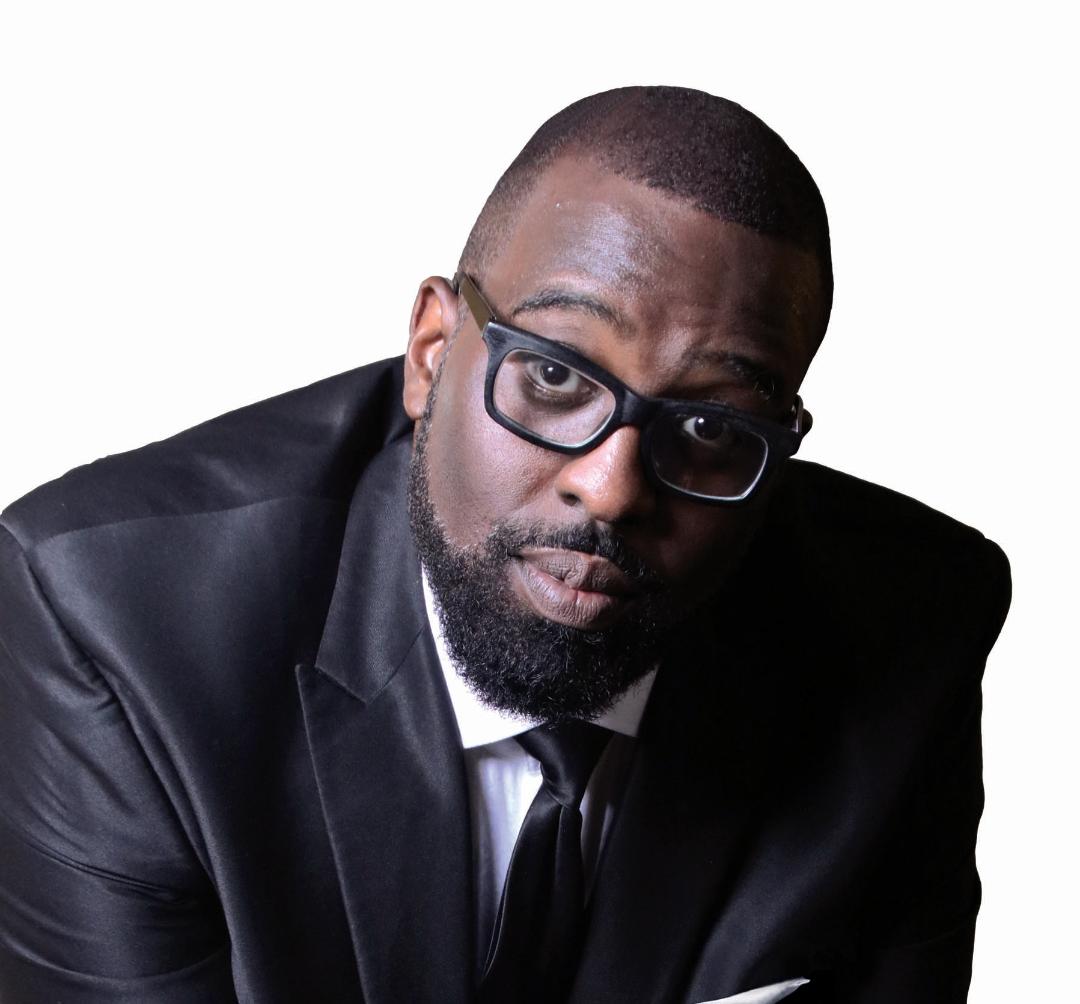 Pringle is marking a milestone of 20 years as a recording artist and 40 years in music ministry.  Desmond Pringle grew up surrounded by the sights and sounds of the Pentecostal church in his youth. This tempered and shaped his love for God,  music and the word. The latter would prove useful as Desmond grew and developed into a word-centered songwriter.  In 1999, he burst on the Gospel scene with his independently produced project Psalms, Hymns and Spiritual Songs.  With significant radio airplay and an amassed following, Pringle was presented the opportunity to join the ranks of the Gospel division at Tommy Boy Records to release his 2001 CD “Loyalty”.  In addition to the title cut, the disc featured a rousing cover of Creed’s “With Arms Wide Open.” The song climbed to the Top 30 of the Gavin Urban AC singles chart and took the CD to #9 on the Billboard gospel album sales chart.

After Tommy Boy closed its doors, Pringle took a hiatus from recording to workas a label exec at Word records, returning to the recording scene in 2006 with the CD Be Still.  This disc featured the ever-popular rendition of James Cleveland’s classic,  Jesus Is The Best Thing (That Ever Happened To Me). During this period, Pringle contributed musical compositions to projects from Bishop Paul S. Morton (High Praise) as well as the Born Again Church Choir (Holiness Is Right) while lending lead vocals to The Place from Shekinah Glory Ministry’s Gold Certified Live Album.  Pringle’s 2013 solo effort was Fidelity, featuring the radio hit Can’t Even Imagine and the Hawkins styled Until It Rains.

Today, Pringle continues to preach and teach the word of God as Senior Minister of  The Watered Garden Fellowship in Inglewood, California.