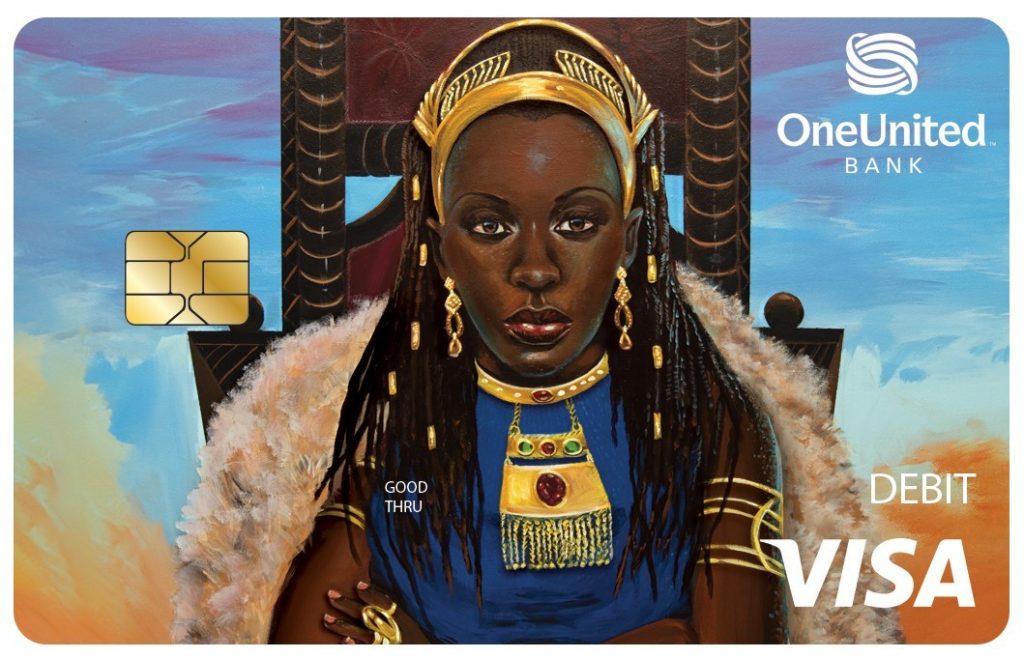 The Bank is celebrating a new generation of Queens in America who are claiming their thrones. From scientists to activists, from educators to entertainers, Black women are changing the world.

The impact of #BlackGirlMagic cannot be denied. Some of the most important political and civil rights leaders have been Black women such as Harriet Tubman, Shirley Chisolm and Angela Davis. Some of the most important artists and entertainers have also been Black women, such as the late Queen of Soul (Aretha Franklin), Queen Bey (Beyoncé), Queen Latifah, Q.U.E.E.N. Janelle Monae, Nobel laureate Toni Morrison and of course Oprah Winfrey.  And from 2007 to 2018, the number of businesses owned by black women grew by a stunning 164%. According to Forbes, in 2018 there were 2.4 million Black women-owned businesses. In almost every sector, Black women reign!

“We agree with Maya Angelou,” states Teri Williams, President & COO. “If you’re always trying to be normal you will never know how amazing you can be. We encourage the Black community to celebrate the amazing past, present and future Queens in our community.”

OneUnited Bank introduces the Queen Card and the Royalty #WearYourCrown Campaign to take the #BankBlack and #BuyBlack Movement to the next level.