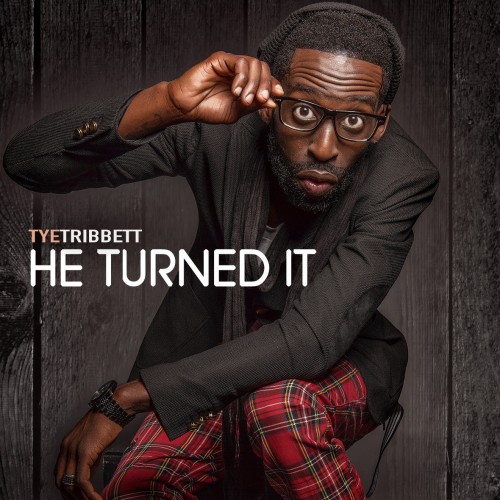 In the midst of kicking off a cross-country tour, Motown Gospel’s Tye Tribbett released the live video for his fan-favorite track, “He Turned It”, last night. The song is featured on his current, chart-topping album “Greater Than”, which is in stores now. In other news, Tribbett is headlining the 2014 “Kirk Franklin Presents Tye Tribbett” House of Blues Tour.

The 12-city tour will last the entire month of July and includes stops in Philadelphia, Washington DC, Los Angeles, Dallas, Orlando, and Detroit among other locations. Opening acts for the tour include Season 6 Sunday Best Winner Tasha Page-Lockhart and Kirk Franklin’s Fo Yo Soul Records’ Gospel Ensemble, The Walls Group. To see the visual for “He Turned It” click play below!