Home / Artists / New Music From The Birthplace of Gospel – Chicago’s KINZMEN Is Back With FULL CIRCLE!

New Music From The Birthplace of Gospel – Chicago’s KINZMEN Is Back With FULL CIRCLE! 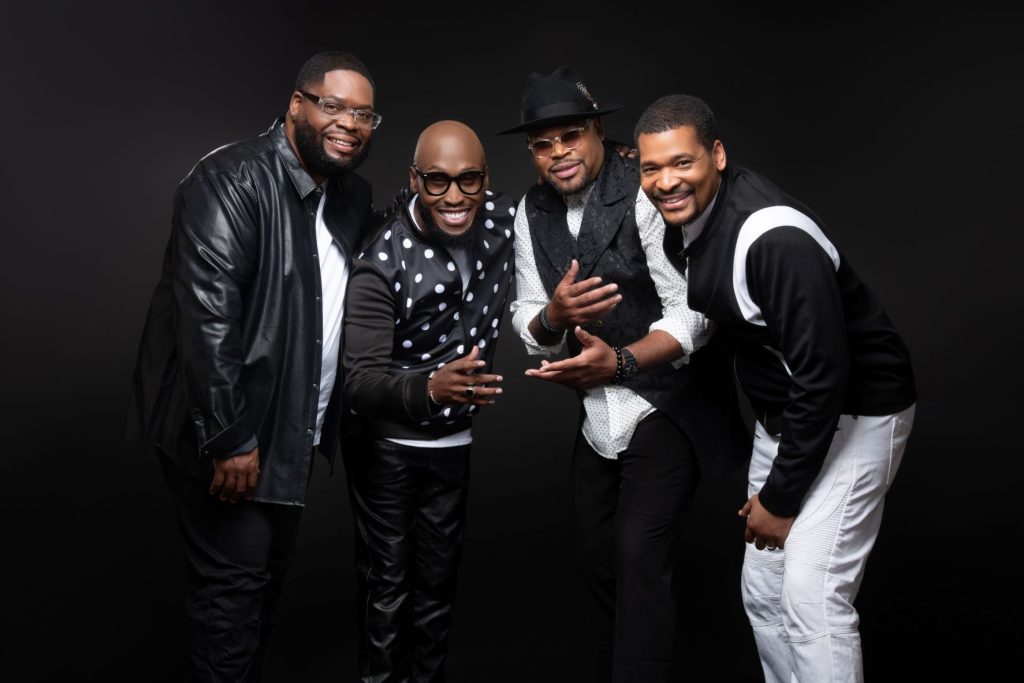 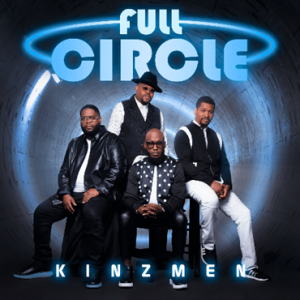 With a new name and a new look, but the same motivation to make a joyful noise and draw men to God, KINZMEN is releasing new music on November 19. Titled Full Circle, the album represents the group’s return to their first love of recording together and making Gospel music for the masses.

Composed of brothers Kevin and Keith Vasser, and their two first cousins Van Moody, Jr.  and Reginald Tillman, many will be familiar with this group from when they were first introduced to the public under the moniker Youth Edition. Signed to the legendary MCA Records, Youth Edition introduced a refreshing swagger to the Gospel music scene. The group was welcome with open arms to appear on church and mainstream music platforms. They have shared the stage with Kirk Franklin, Israel Houghton, Commissioned, Lalah Hathaway, Tamela Mann, Mary J. Blige, Charles Jenkins, The Isley Brothers, Charlie Wilson & The Gap Band, Destiny’s Child, Mary Mary, JJ Hairston, Jonathan McReynolds, Tasha Cobbs, Fred Hammond and more.

After taking a break from the industry, the men’s voices have amazingly aged like fine wine. Their music is perfected by time and the maturity of varied life experiences, while their harmonic blend is soul-stirring and satisfyingly smooth. With 13 rich tracks, the messages on “Full Circle” are equally potent, providing a soothing salve for the state of the world today.

The group affectionately describes “Full Circle” as a ‘gospel gumbo.’  The album pays homage to the many styles expressed in gospel music and celebrates the tapestry from which Black gospel emanates. Sonically, the music on “Full Circle” ranges from the quartet stylings of “Born Again” to the euphonious sound and resonant testimony of “I Made It” (featuring Charles Jenkins). KINZMEN doesn’t exaggerate when they say there is something here for every musical taste.

John P. Kee tips the scales on “I Can’t Live,” and “God’s Really Been Good” is a song that is destined to be cherished throughout the ages.

“Anything Is Possible” is a throwback to their early recording days. This is more than a song; it is the mantra these men live by. It’s also a point well proven because KINZMEN has returned to an industry that looks nothing like it did when they first came out, and the group is picking right up where they left off – sounding better than ever.

Hailing from the South Side of Chicago, KINZMEN has the signature timbre of the Midwest and hearkens to the likes of “Commissioned” and “The Winans” – without concession of their intrinsic gifting. Comprised of brothers Kevin and Keith Vasser, and their first cousins Van Moody, Jr. and Reggie Tillman, KINZMEN has maintained a close family bond and a love for God that inspires their songwriting. Their appeal is widespread, and they have shared the stage with music’s greatest, from Kirk Franklin and Charles Jenkins, to Mary J. Blige and The Isley Brothers. They record under their independent label KeReVan Music Group.