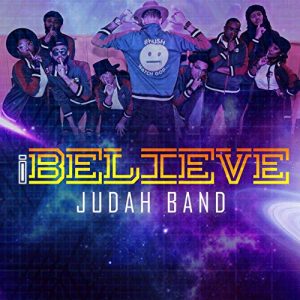 Judah Band made waves at Gospel radio and on the Gospel music scene in 2018 with its debut single, “For My Good,” and is widely known now as “one to watch.” The energetic, spirit-filled and fashion forward group follows up with “I Believe.”

“Judah Band does it again! “I Believe” is a contagious song. Once you hear it, and feel it, you’ll get it and you won’t want to let it go. The fun groove drives home the lyrics and serious meaning of the song,” says Gina Miller, VP/GM, Entertainment One, Nashville.