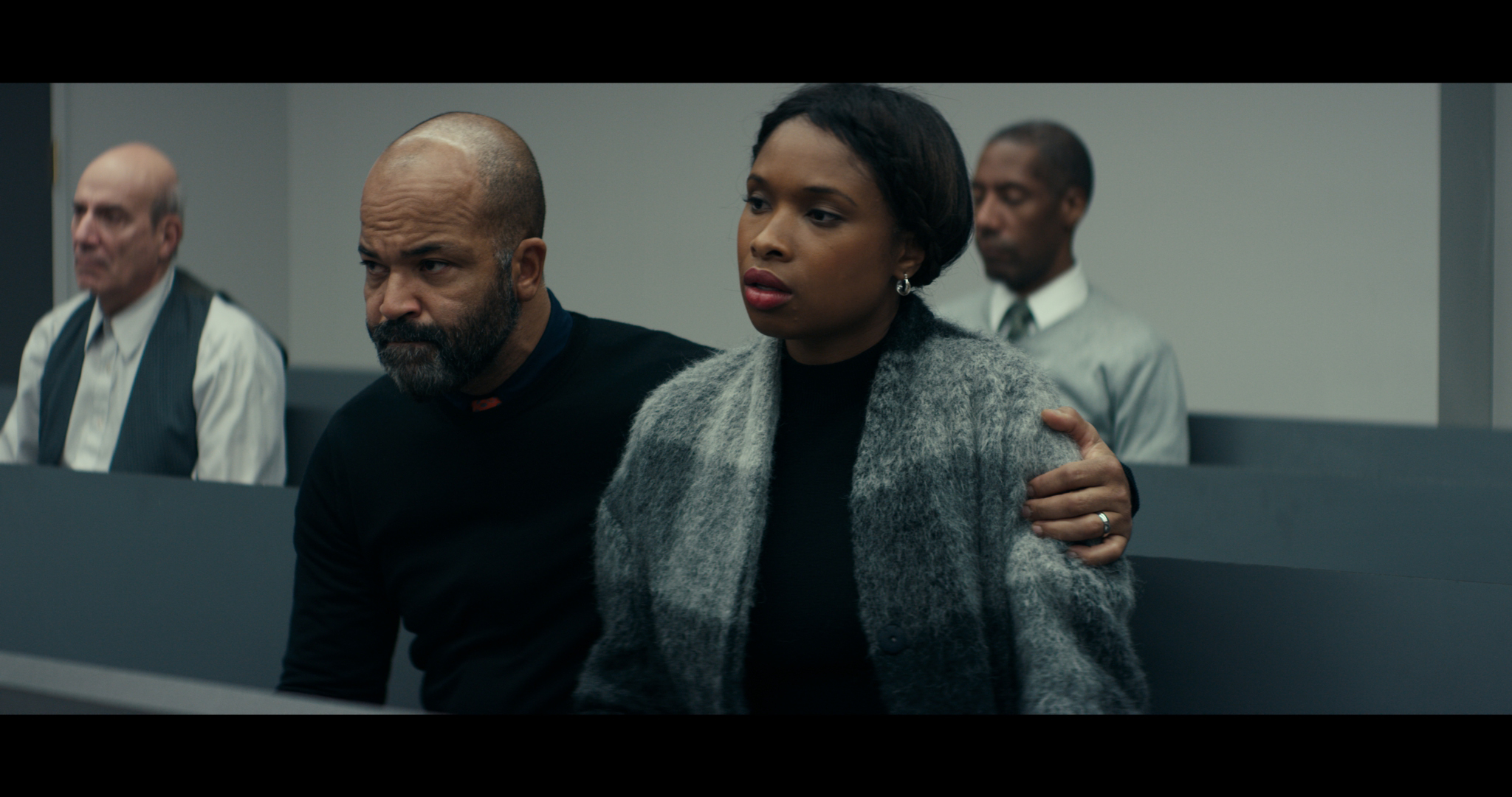 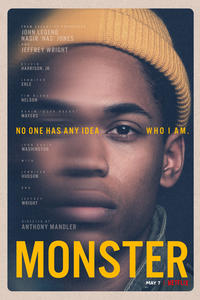 NOW ON NETFLIX! Monster tells the story of Steve Harmon (Kelvin Harrison, Jr.) a seventeen-year-old honor student whose world comes crashing down around him when he is charged with felony murder. The film follows his dramatic journey from a smart, likeable film student from Harlem attending an elite high school through a complex legal battle that could leave him spending the rest of his life in prison.

Monster fully encompasses how to remain strong in your FAITH through anything.