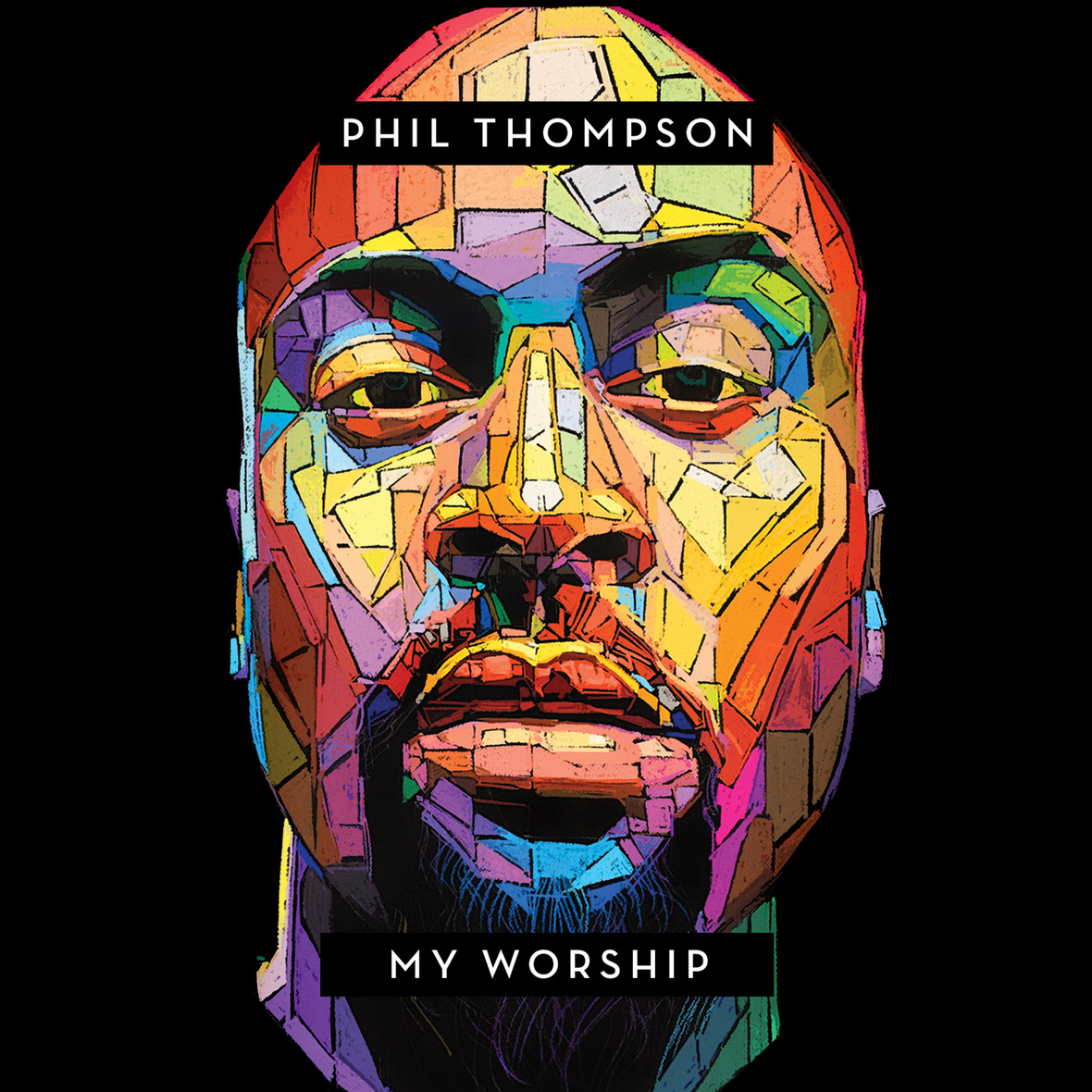 The 11-track album features guest appearances by Nia Allen and Shana Wilson Williams and the album’s lead single and title track, “My Worship,” debuted at No. 2 on Billboard Gospel Digital Song Sales chart (August 2017), capturing international attention and generating over three million audio and visual streams to date. The song generated buzz across the country as it amassed over one million views on YouTube in only two months for its official live session recording video.

With his debut solo project and the impact of its title track, which has been recorded in four languages, Thompson says he desires nothing more than to offer up a daily sacrifice to his Savior, while guiding everyone to do the same, believing that every person of faith has a unique worship crafted by their own life experiences that God desires.