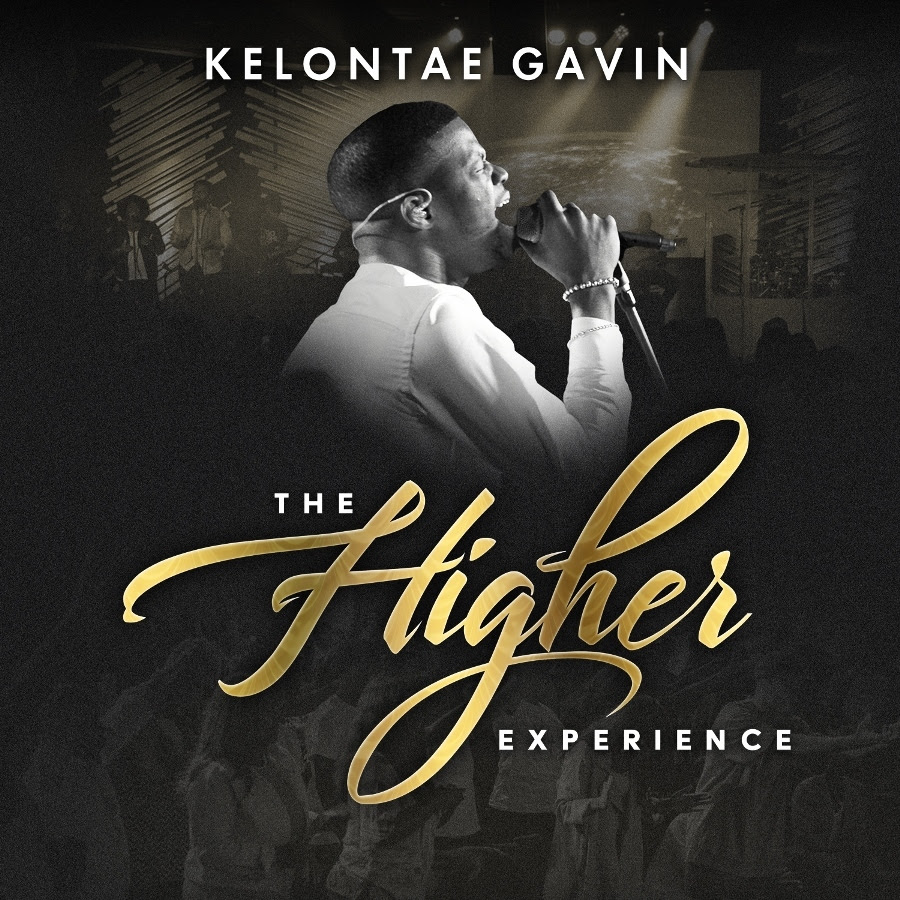 The 34th Annual Stellar Awards will be taped March 29 in Las Vegas, NV and will be televised nationally later this year.