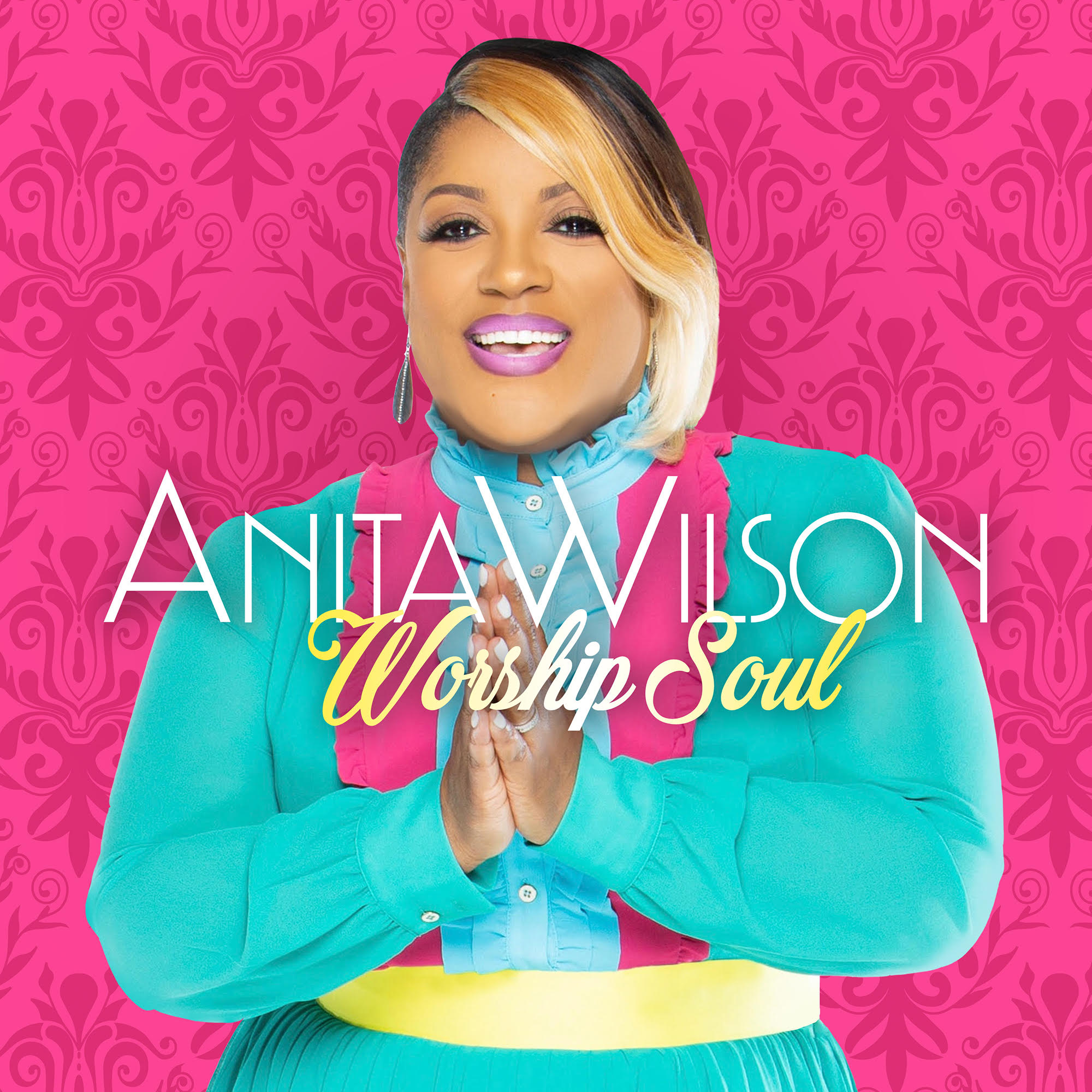 “Worship Soul” garnered Anita her first Grammy Nomination in 2013 for Best Gospel Album. This album brought us timeless tunes like the debut single “Speechless” and the monster smash “Jesus Will”. This ‘no skip’ album also offers huge songs like “It’s Done”, “All About You”, “Perfect Love Song” and “More Of You”. The entire collection continues to be relevant and regarded as “staples” in listeners’ playlists for all kinds of moods and occasions!

“I’m super grateful that the music continues to live and I have just one request: Please keep the music in your rotation!”, says the ever-evolving Music and Media Executive.

From the New York Times’ Ben Ratliff to Gospel, R&B/Soul Legends & Artists such as Yolanda Adams, Donald Lawrence, Ledisi and the late, great Sir. Edwin Hawkins: The Worship Soul Album is a highly-regarded body of work which will continue to thrive for many years to come!

Full Album and Videos are now streaming on all media outlets. http://smarturl.it/worshipsoul