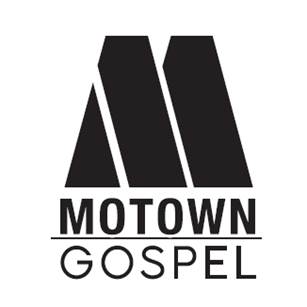 Cobbs’ “Break Every Chain” was #1 on Billboard’s Hot Gospel Songs chart for seven consecutive weeks. The single is now active and steadily climbing the Urban Adult Contemporary radio chart. The lyric video for “Break Every Chain” has over two million VeVo views and counting.  Grace is currently #3 on Billboard’s Top Gospel Albums chart and has never fallen below #6 since its February 5 release. Grace is produced by multiple award-winning recording artist VaShawn Mitchell.

Inspired People Music’s Jenkins & Fellowship Chicago’s #1 debut album project, The Best of Both Worlds held the top position on Billboard’s Top Gospel Albums chart for three consecutive weeks.  The Best of Both Worlds was the highest debut for a new artist in 2012 and the tenth best-selling gospel album for an artist in 2012. The single, “Awesome,” entered at #1 on Billboard’s Hot Gospel Song chart, and remained at #1 for over 20 weeks.