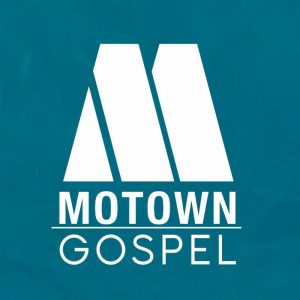 Motown Gospel celebrates multiple nominations across different categories for the 49th Annual Dove Awards, announced today.
Among the top nomination-getters is Grammy Award winner, Tasha Cobbs Leonard who received 5 nominations for her prolific current album “HEART. PASSION. PURSUIT.” The album was the best selling gospel album in 2017 and has continued to stay at the top of the charts throughout 2018. Cobbs Leonard is nominated for Artist of the Year, Gospel Artist of the Year, Urban Worship Album of the Year. She also picked up additional nominations for Urban Worship Recorded Song of the Year for “The Name of Our God,” and for Producer of the Year with her husband Kenneth Leonard.
Also receiving multiple nominations is outstanding male vocalist, Brian Courtney Wilson who received two nominations for his current project “A GREAT WORK.” Wilson is nominated for Contemporary Gospel/Urban Album of the Year and Contemporary Gospel/Urban Recorded Song of the Year for the title track, “A Great Work.”  This song is Brian’s fastest rising single of his career and has connected to audiences in a profound way. Gospel icon and favorite, Tye Tribbett, was also recognized for his 2017 album “THE BLOODY WIN,” which was nominated for Contemporary Gospel/Urban Album of the Year.
“We continue to be grateful for the recognition that our artists and songwriters are receiving,” says EJ Gaines, Co-Executive Director, Motown Gospel. “Tasha Cobbs Leonard, Brian Courtney Wilson and Tye Tribbett have made some of the most impactful music of the past year and we’re thrilled to partner with them.”
All three Motown Gospel artists are previous Dove Award winners. The Dove Awards will take place on October 16, 2018 in Nashville, TN and broadcast exclusively on TBN onSunday, October 21, 2018.x