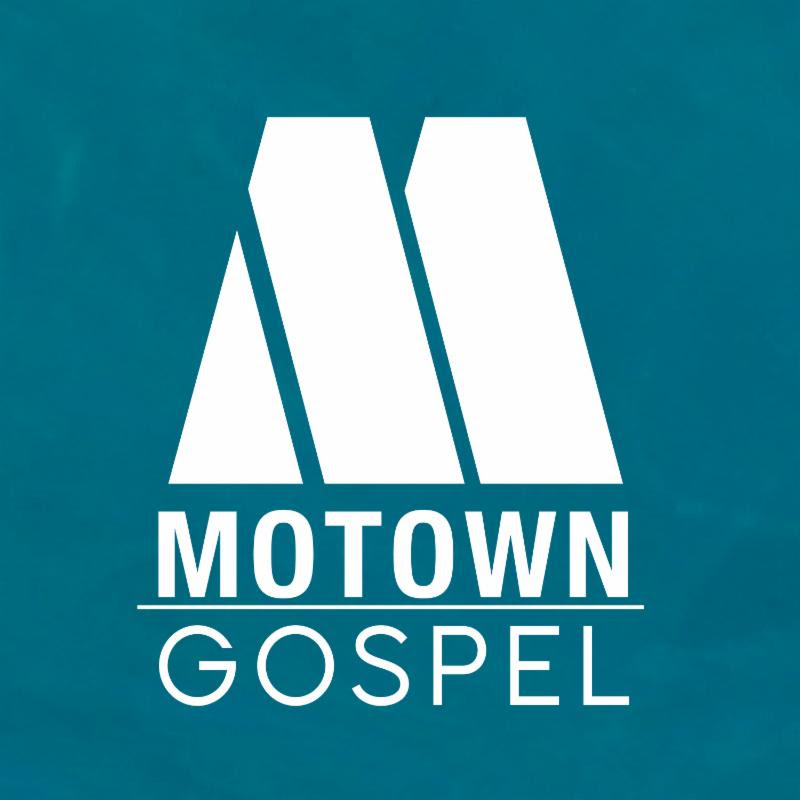 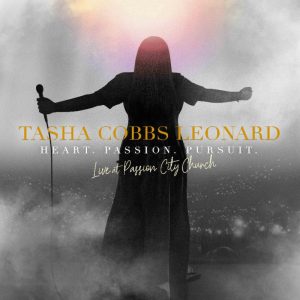 “2019 Billboard Music Award” nominations were announced today with Motown Gospel and Capitol Records artists receiving five nominations across various categories.
Tasha Cobbs Leonard is nominated for the second year in a row for Top Gospel Artist. 2018 was a career-defining year for Cobbs Leonard, who has consistently remained at the top of the charts. This nomination is her 6th BBMA nomination, and she won two Billboard Music Awards last year for Top Gospel Artist and Top Gospel Album. 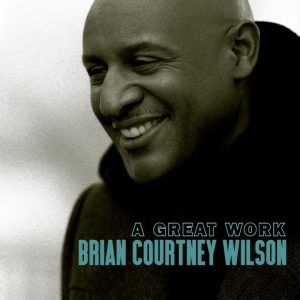 This year, Wilson is being recognized for his inspired 2018 album A GREAT WORK and earns a nod for Top Gospel Song for his number one single “A Great Work.” The powerful song remains a fan favorite and is his fastest rising radio single to date. It is his second BBMA nomination, following a 2016 nod in the same category for his hit song, “Worth Fighting For.”
Motown Gospel, a division of Capitol CMG, also celebrates the nominations of Capitol Records artist Tori Kelly. Her 2018 passion project HIDING PLACE received three nominations. The exceptional singer is recognized in all three Gospel categories — Top Gospel Artist, Top Gospel Album and Top Gospel Song, for “Never Alone,” featuring Kirk Franklin.
“Billboard Music Awards” nominees and winners are based on key fan interactions with music, including album and digital song sales, streaming, radio airplay, touring and social engagement, tracked by Billboard and its data partners, including Nielsen Music and Next Big Sound. The awards are based on the chart period of March 23, 2018, through March 7, 2019. Since 1940, the Billboard charts have been the go-to guide for ranking the popularity of artists, songs and albums, and are the ultimate measure of success in music.
The “2019 Billboard Music Awards” will broadcast from the MGM Grand Garden Arena in Las Vegas on Wednesday, May 1 at 8 p.m. ET / PT on NBC.
About Motown Gospel
Motown Gospel is one of the most prominent gospel music companies in the world, boasting two decades of chart-topping and award-winning artists, albums and songs. Owned by Capitol CMG/Capitol Records/Universal Music Group, the world’s leading Christian Music company and market leader in recorded music, distribution, and music publishing, Motown Gospel’s artist roster has included Tasha Cobbs Leonard, Smokie Norful, Tye Tribbett, VaShawn Mitchell, Kierra Sheard and more.