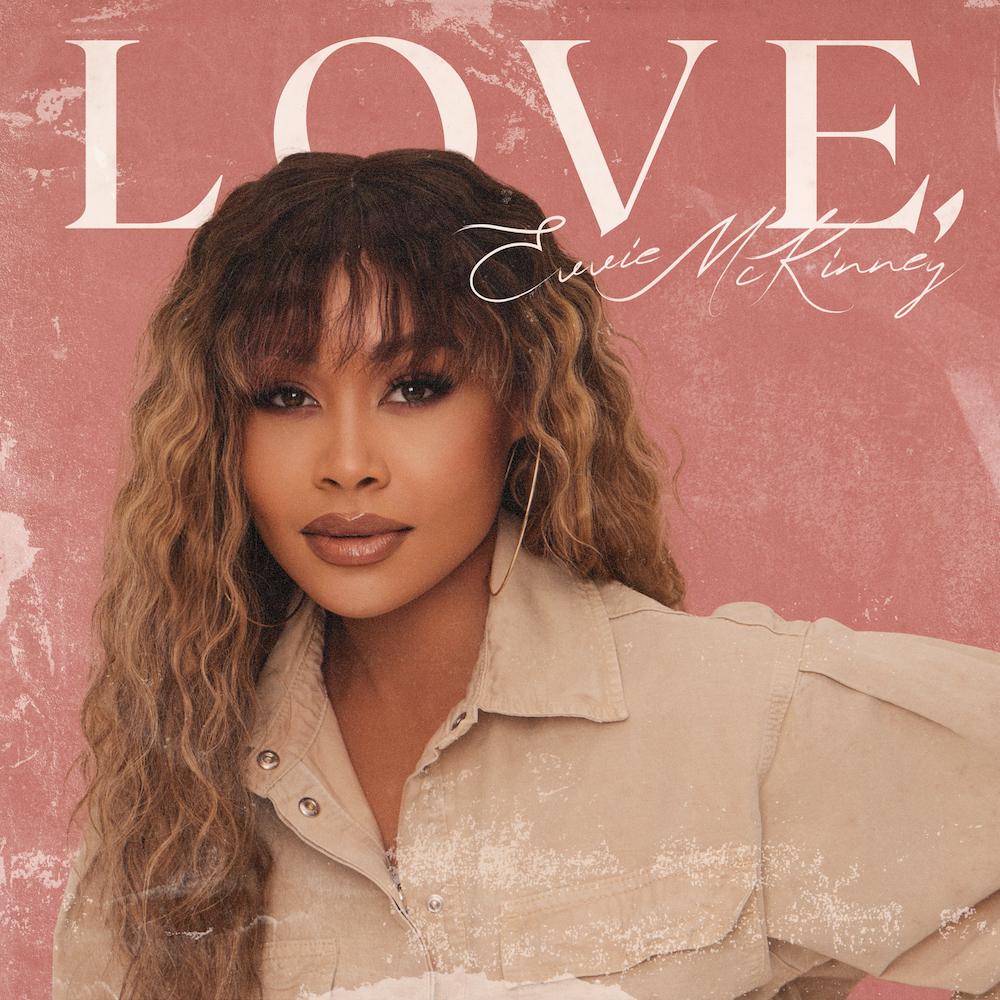 McKinney’s 2020 debut single, “Bring the Whole Hood,” (co-written with her musical mentor, pop icon Meghan Trainor), showcased the emerging star’s powerhouse vocals and solidified her as “one to watch.” McKinney’s second single, “Just Like God” blends together genres of soul, rock, R&B, and gospel to create a unique sound that beautifully showcases Evvie’s range and musicality. “Just Like God,” reached number one on the Billboard Gospel National Airplay chart in 2022. The buzzworthy track, “Church,” is available now and its accompanying brand-new video is available for viewing here exclusively on BET.com.

McKinney previously shared with Billboard, “I wrote ‘Just Like God’ to express my heart: While I try never to be surprised by what God does, I want to always remain in awe of him doing it…”