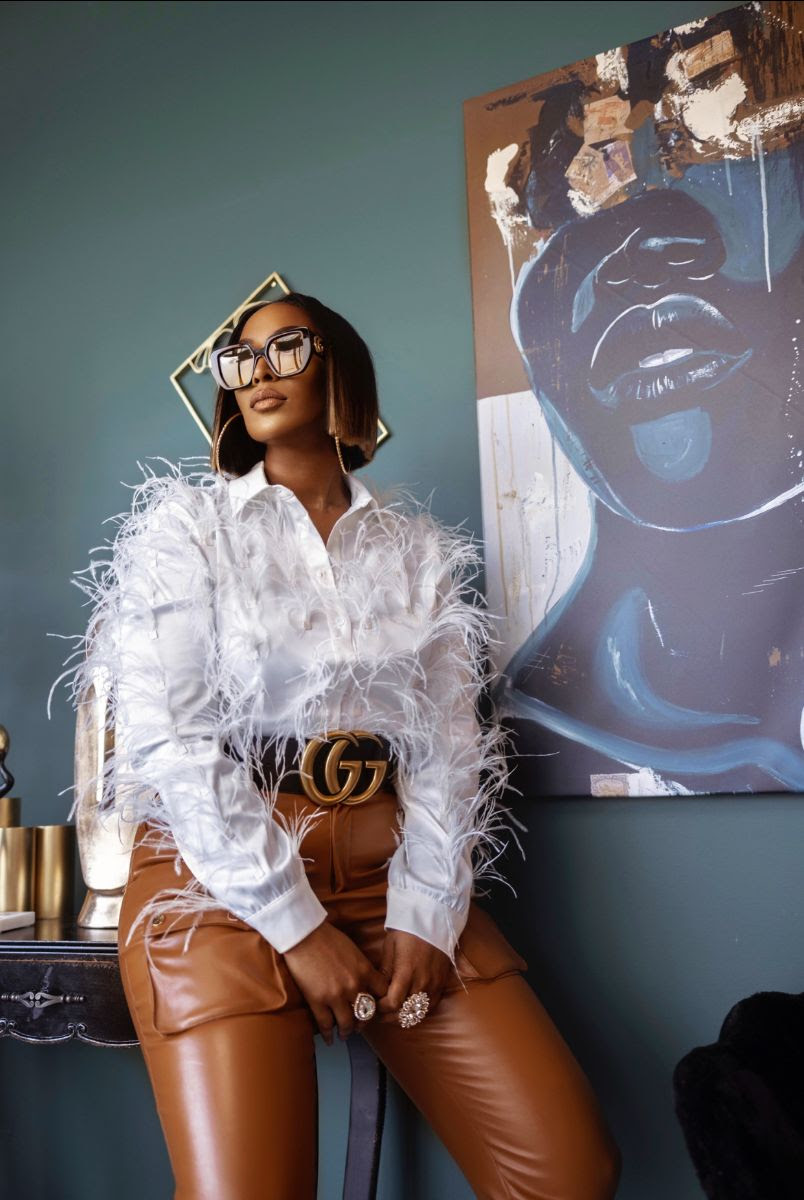 In addition to her music, modeling and books she’s written, Miz Tiffany also holds a budding career in acting. Since 2010, she has landed featured roles on both cable and network television. She played a farmer on Season 2 of Queen Sugar, and earned a core featured role on Season 4 of Fox’s Empire as Shyne’s children’s mother. She is the first female Gospel Rap artist in history to perform on the legendary Dr. Bobby Jones Presents television showcase, and the first Gospel rapper to be awarded and honored during Jackson Music Awards 40th Annual Mississippi Gospel Music awards as “Mississippi Spotlight Artist of the Year” and a “Woman in Gospel, Making Things Happen.”

When asked about Mixed Bag’s new artist, A&R Director Da’ T.R.U.T.H. states, “I believe Miz Tiffany is one of the most important female voices of our generation. I believe the transparency, storytelling, wisdom and truth displayed in her music will help set a generation free.” Mixed Bag Entertainment CEO Gary Crockett concurs with “Miz Tiffany is the next best thing.  She has a great foundation, forged with rich tradition and tinged with cultural awareness.  She has a certain vibrance and authenticity that can’t be bought.  Mixed Bag Entertainment is ecstatic to bring her to prominence.” Mixed Bag Entertainment is known within the industry for its work with notable names including Joshua Rogers (BET Sunday Best Season 5 Winner), and Virtue.