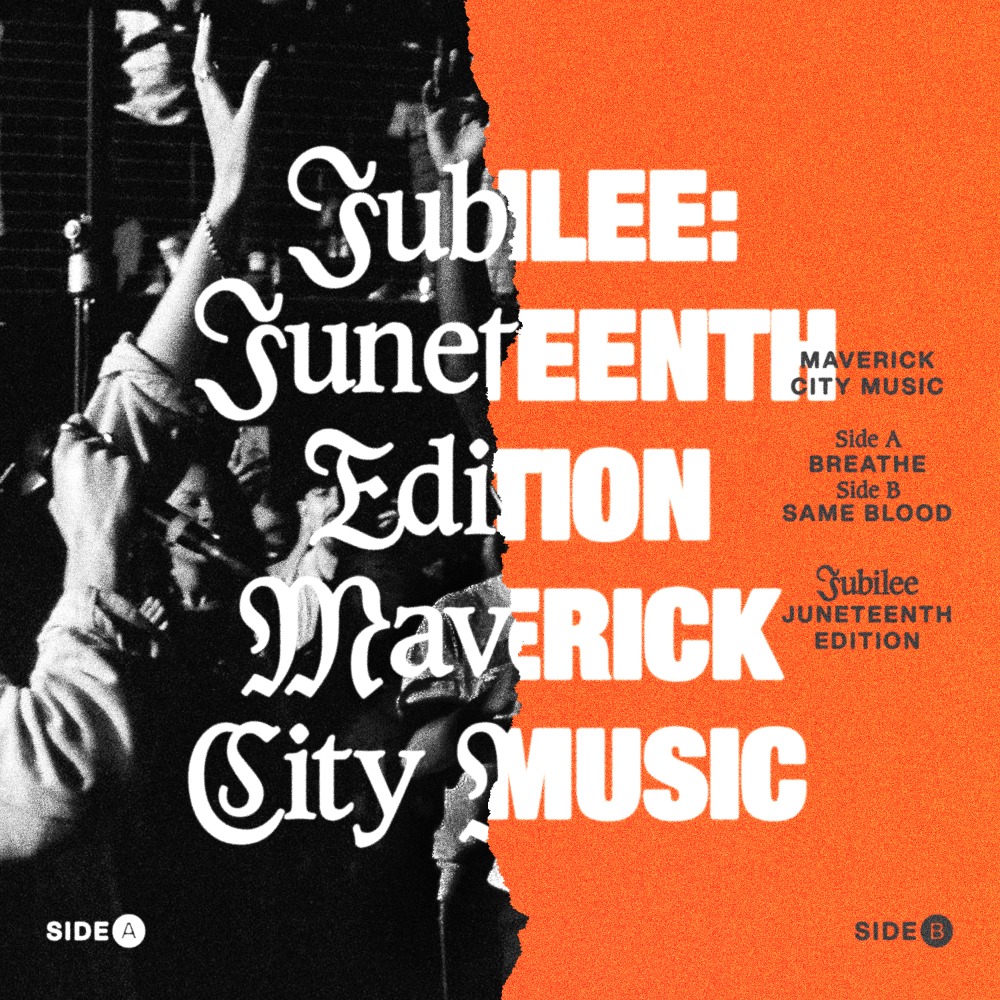 Notable artists featured on the album took to social media to speak about Jubilee: Juneteenth Edition and the effect the project has on them:

Maverick City Music recently made headlines for their Top Gospel Album Billboard Music Award win for the April 2020 release of Maverick City Vol. 3 Part 1. The group earned double nods in the category and was also a finalist for Top Gospel Artist. Their newest release Old Church Basement, a collab album with Elevation Worship, broke streaming records at both Apple Music and Spotify. On Apple Music, the group set a new worldwide record for the most first-day streams for a Christian and Gospel album, and on Spotify, the album broke the U.S. record for the most streams in a day for an album by a Christian group and was No. 4 out of all U.S. albums its first weekend of release.

This upcoming fall, Maverick City Music will embark on its first-ever tour and the shows will feature electrifying performances with collective members Dante Bowe, Chandler Moore, Naomi Raine, Joe L. Barnes, Aaron Moses and special guests, including Lecrae, on certain dates. The group recently added 13 more tour dates after selling out their original 11. The new dates are set in even larger venues, including the Barclays Center in NYC and TD Garden in Boston. Learn more about the tour and tickets: https://tourlink.to/maverickcitytour