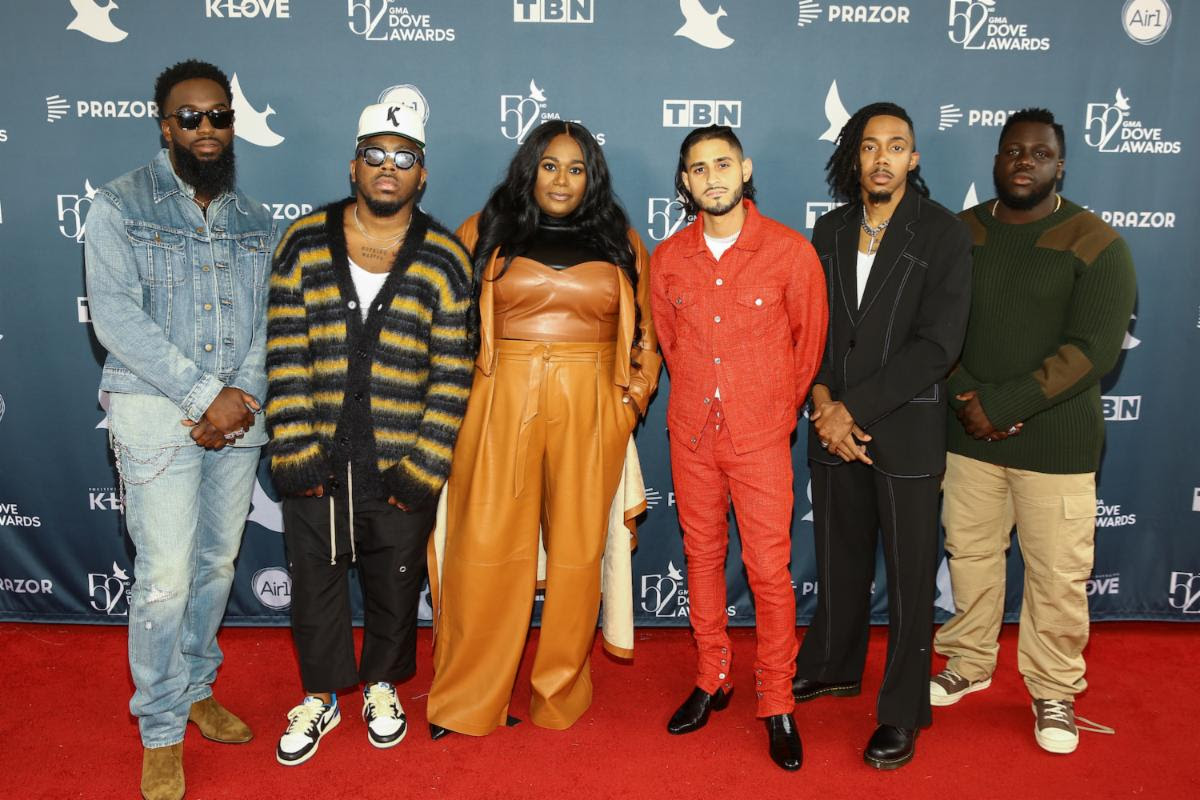 The 52nd Annual GMA Dove Awards were announced during an exclusive broadcast on TBN, Friday, October 22nd. Held in Nashville, Tennessee, the show, under the banner Stronger Together, aims to honor the premiere Christian and Gospel music artists. TRIBL Records’ own Maverick City Music, took home awards for Worship Album of the Year and New Artist of the Year. The award-winning collective also performed their #1 hit, “Jireh” on the annual ceremony. To watch the 52nd Dove Awards on demand on the TBN app: CLICK HERE

Maverick City Music made extraordinary headlines with their release Old Church Basement, a collab album with Elevation Worship, which broke streaming records at both Apple Music and Spotify. On Apple Music, the group set a new worldwide record for the most first-day streams for a Christian and Gospel album, and on Spotify, the album broke the U.S. record for the most streams in a day for an album by a Christian group and was #4 out of all U.S. albums its first weekend of release. Old Church Basement features vocals from celebrated singers: Chandler Moore, Brandon Lake, Naomi Raine, Chris Brown, Dante Bowe, Tiffany Hudson, Joe L Barnes, and Amanda Lindsey Cook.