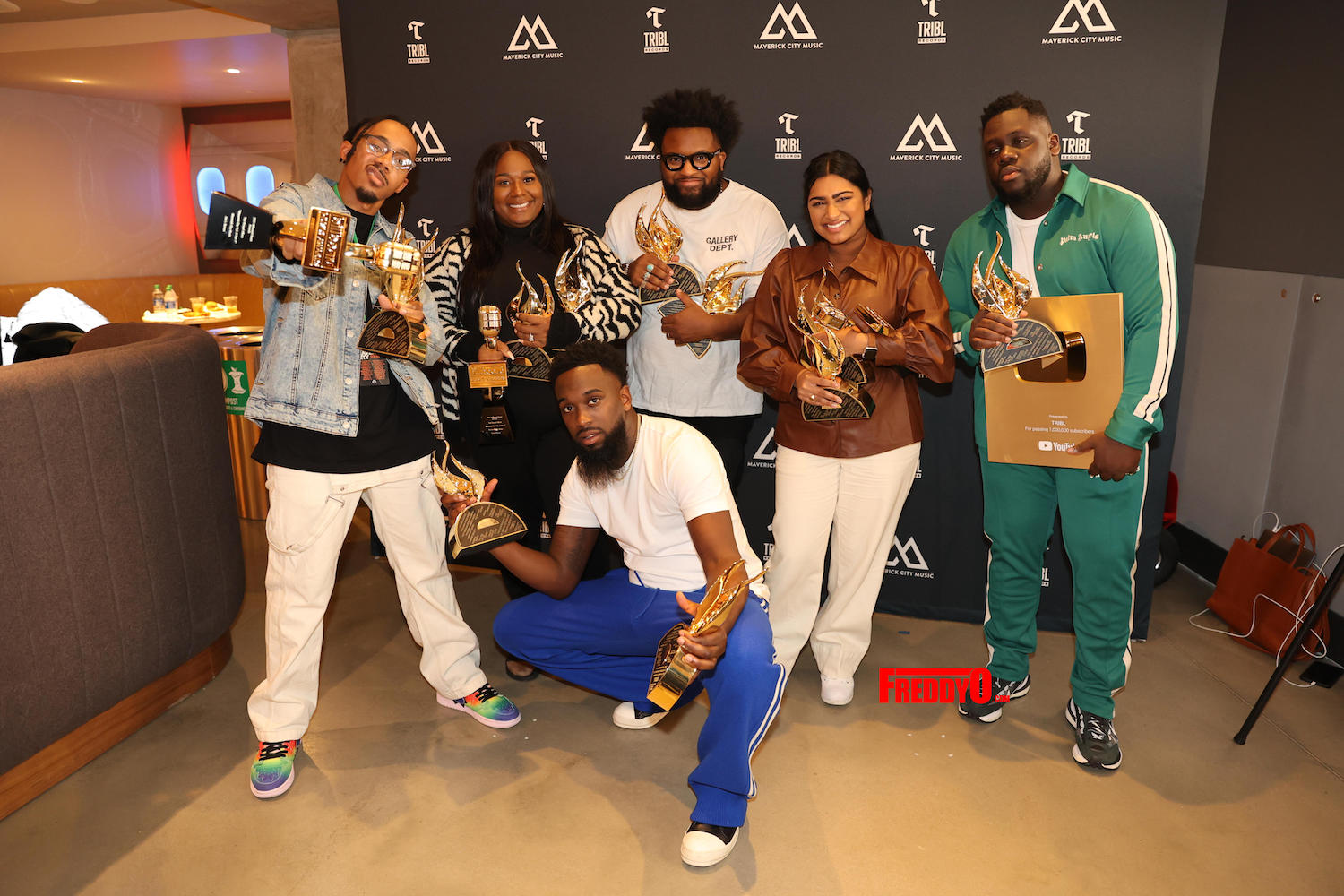 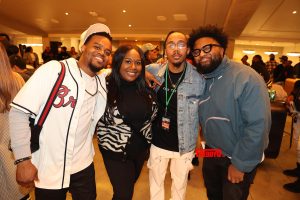 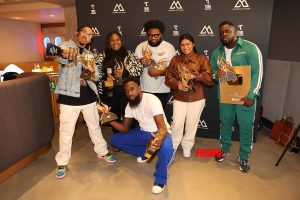 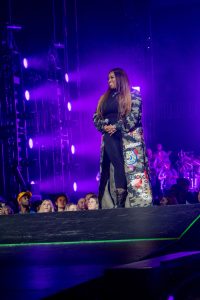 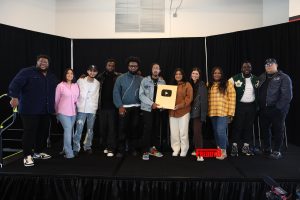 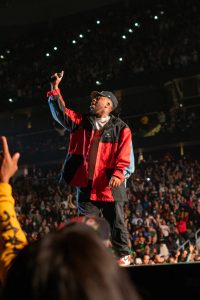 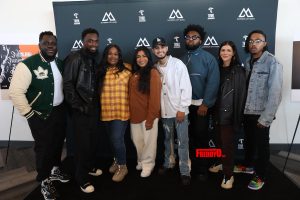 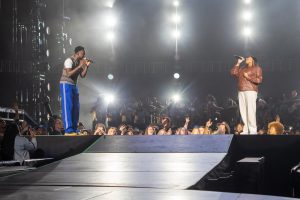 During a press conference at the final tour stop, The State Farm Arena, Maverick City Music, was presented a plaque for reaching 1M subscribers on YouTube; while at the Atlanta tour after party, Maverick City Music was surprised with their trophy from the Stellar Awards and Billboard Music Award wins.