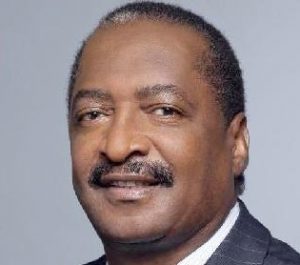 Knowles’ address on the state of the music industry focused on the areas of licensing, marketing, branding and concert tours. “Education has always been my passion,” says Knowles. “The Sync Summit is a twenty-first century approach to the music and entertainment business globally. The sessions are informative, and the information is relevant.  Key players from around the world participate in this conference.”

In addition to Knowles’ education and public speaking platforms in the U.S., he has participated in several summits and conferences in Europe, Canada and Japan. Knowles currently holds a professorship at Texas Southern University, where he teaches courses on the entertainment industry in the School of Communications. He is an in-demand guest lecturer at colleges, universities and various organizations throughout the country, including Rice University, University of Southern California, Berklee College of Music, The Learning Annex, Management Leadership for Tomorrow, Billboard Music & Money Symposium, The Power of Diversity Leadership Panel Discussion, and numerous others.