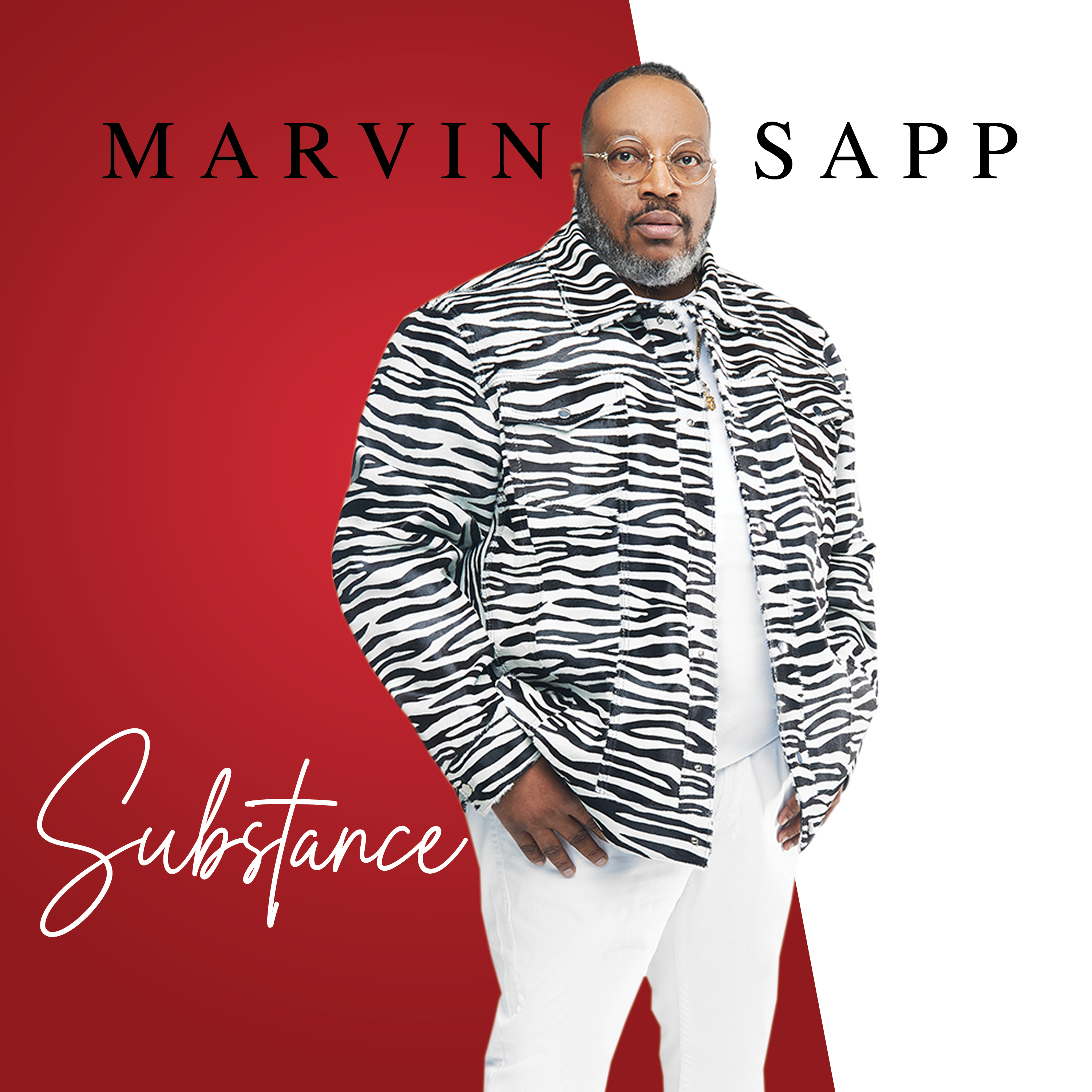 Substance offers a contemporary yet timeless Marvin Sapp sound, which is consistent without being predictable, and brilliantly written with biblically-centered lyrics. The lead single, “All In Your Hands,” has earned Sapp a nomination for the 2022 Dr. Bobby Jones Best Gospel/Inspirational BET Award . Sapp recently performed the luminous song on ABCs “Sound of Freedom” Juneteenth special currently streaming on Hulu.

“All In Your Hands” is one of 11 reflective and refreshing tracks on Substance that are intended to provide listeners with a renewed sense of hope, uplift and faith.