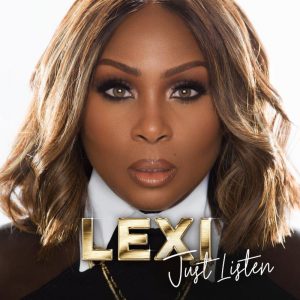 Earlier this month, Motown Gospel recording artist Lexi underwent a successful surgery to remove a large, benign polyp, which her doctors discovered during a routine screening. She disclosed news of the surgery on social media, the evening before entering the hospital, as an urgent reminder to her followers of the importance of early screenings and regular check-ups.
Lexi’s commitment to health and fitness has been an ongoing part of her social media presence for several years. Immediately following the procedure, Lexi learned how dire the situation was.
“My surgeon said that most people put these types of check-ups off until later,” shares Lexi. “Based on the pathology report, had I not come in when I did, he shared that I would have had full-blown cancer in one to two years.”
According to the American Journal of Pathology, African Americans have the highest incidence and mortality rates of colorectal cancer (CRC) of any ethnic group in the United States.
“I’ve been telling everybody about how important it is to have annual check-ups, but then the time came for me to go, myself,” she continues. “God saved my life through obedience.”
Lexi, continues to maintain a presence on radio with the launch of her new song, and video “Wherever I Go.” With the follow-up to her first single, “In The Room,” Lexi offers a remake of The Winans’ classic that speaks directly to her strong faith and complete trust in God.
“The lyrics of “Wherever I Go” have always been a powerful reminder to me of God’s faithfulness and presence in every circumstance in my life,” Lexi said. “I am especially honored to share that message with my supporters at this time.”
Her standout performance of the song was filmed at New York City’s Sirius XM Studios where she held a private “Artist Confidential” concert for the release of her current album JUST LISTEN. Fans can watch the video here:
Advertisements 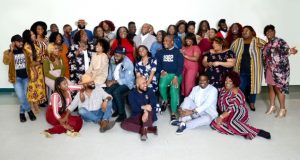 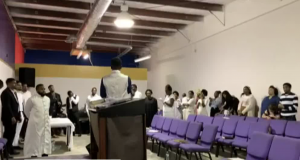