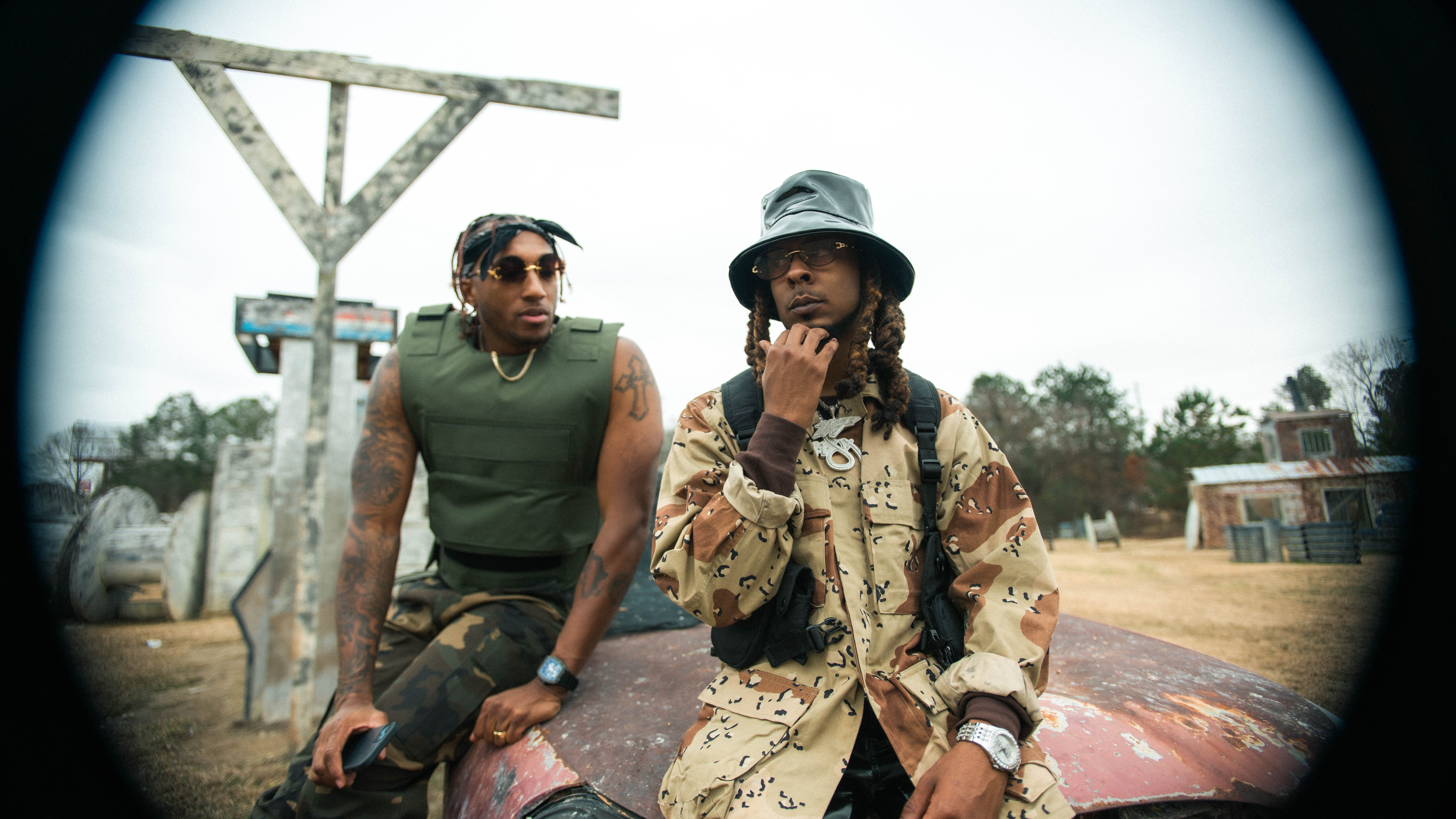 1K Phew and Lecrae released their third single and video, “MOVE,” from their new collaborative album, No Church In A While. The album features 10 tracks including: “Wildin” “Ready Or Not,” “Move,” “One Call,” “What We Gon Do,” “Amen,” “Blockhead,” “Born Sinner” “Save Us,” and “No Church In A While.”

The latest song “Move,” is a fan favorite track from the album!!! The video directed by

Jerrell Green & Caleb Seales was filmed in Atlanta, GA and finds 1K Phew and Lecrae recreating the drill sergeant scene inspired by the 1995 film, Major Payne, starring Damon Wayans and Karyn Parsons. 1K Phew whipping the Unashamed Army into shape and Lecrae puts them through the drills! Watch the “MOVE” video below. No Church In A While is available for streaming now!