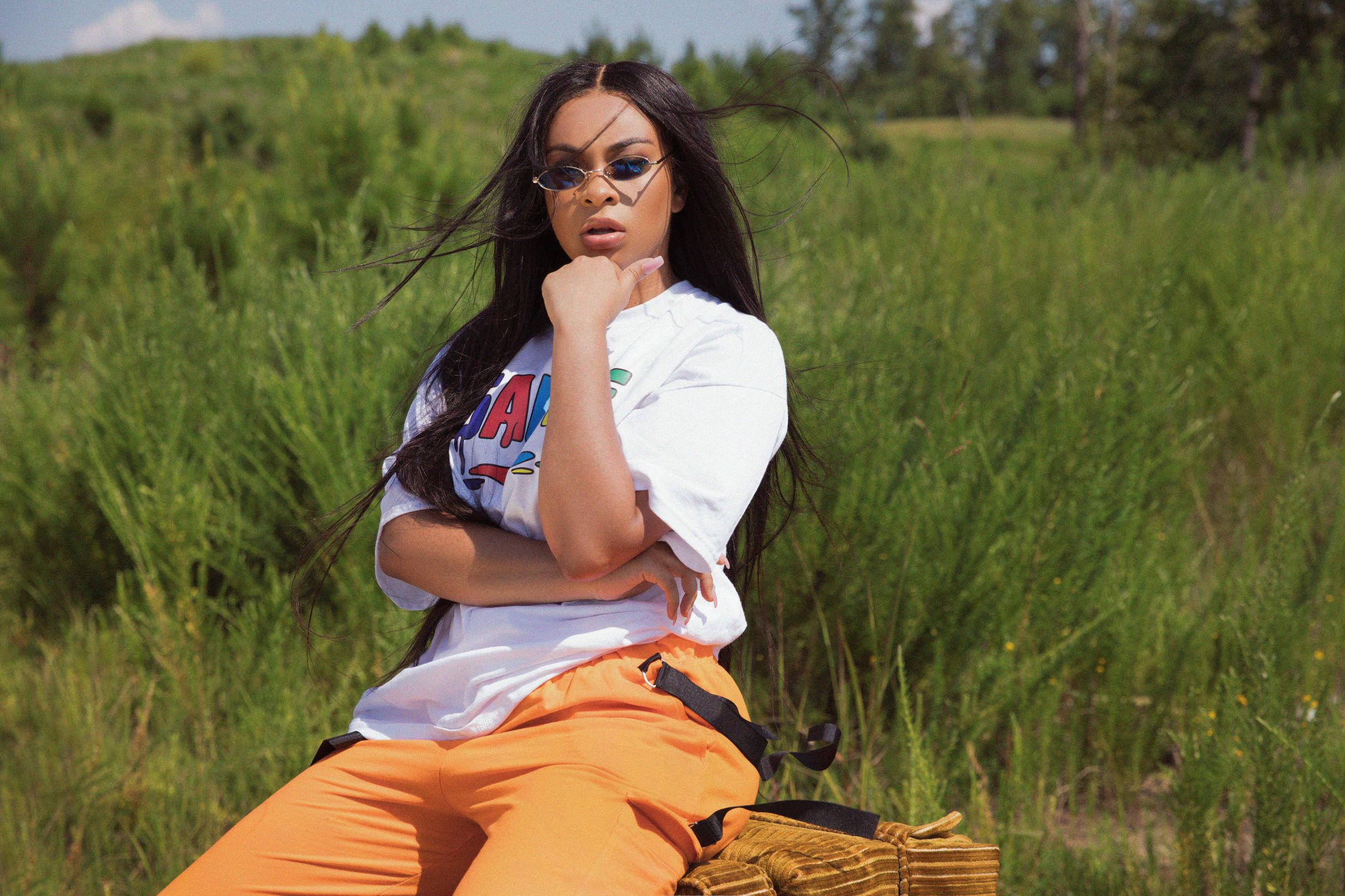 In addition to the “Know You” video release, previously released singles “Speak to Me,” and “Pray” have proven to be fan favorites charting at #2 most added song at Urban AC radio and #1 on Billboard’s Gospel Digital Song Sales Chart, respectively. Vibrant tracks such as “Sunday” and “Joy” demonstrate Hawthorne’s ability to transcend across all genres, with the latter featuring Mary J. Blige’s 1995 hit “You Bring Me Joy”. And the atmosphere shifting single “How Great” brings Hawthorne’s journey full circle, referencing the hymn “How Great Thou Art,” which she performed on NBC’s The Voice and received her first #1 on Billboard’s Hot Gospel Songs chart with five years ago.

Known for her “urban inspirational” signature sound, boundless vocal artistry and chart smashing infectious hits, Hawthorne has carved a lane of her own. I Am, is more than a new album. It is Hawthorne’s personal statement and testament. The album provides an all-embracing balance of gospel, pop, hip-hop and R&B, capturing the essence of who Hawthorne is musically. Comprised of ten tracks, the new project features contributions from some of the music industry’s most dynamic songwriters and producers including, Gretzinger, Maher, Johntá Austin, Makeba Riddick, Troy Taylor, Jeremy “TryBishop” Hicks, Daniel Breland, Jason Ingram, and Dahryl “DJ” Camper. In addition to the release of her new album, Hawthorne celebrates a 2020 Billboard Music Award nomination for Top Gospel Artist.