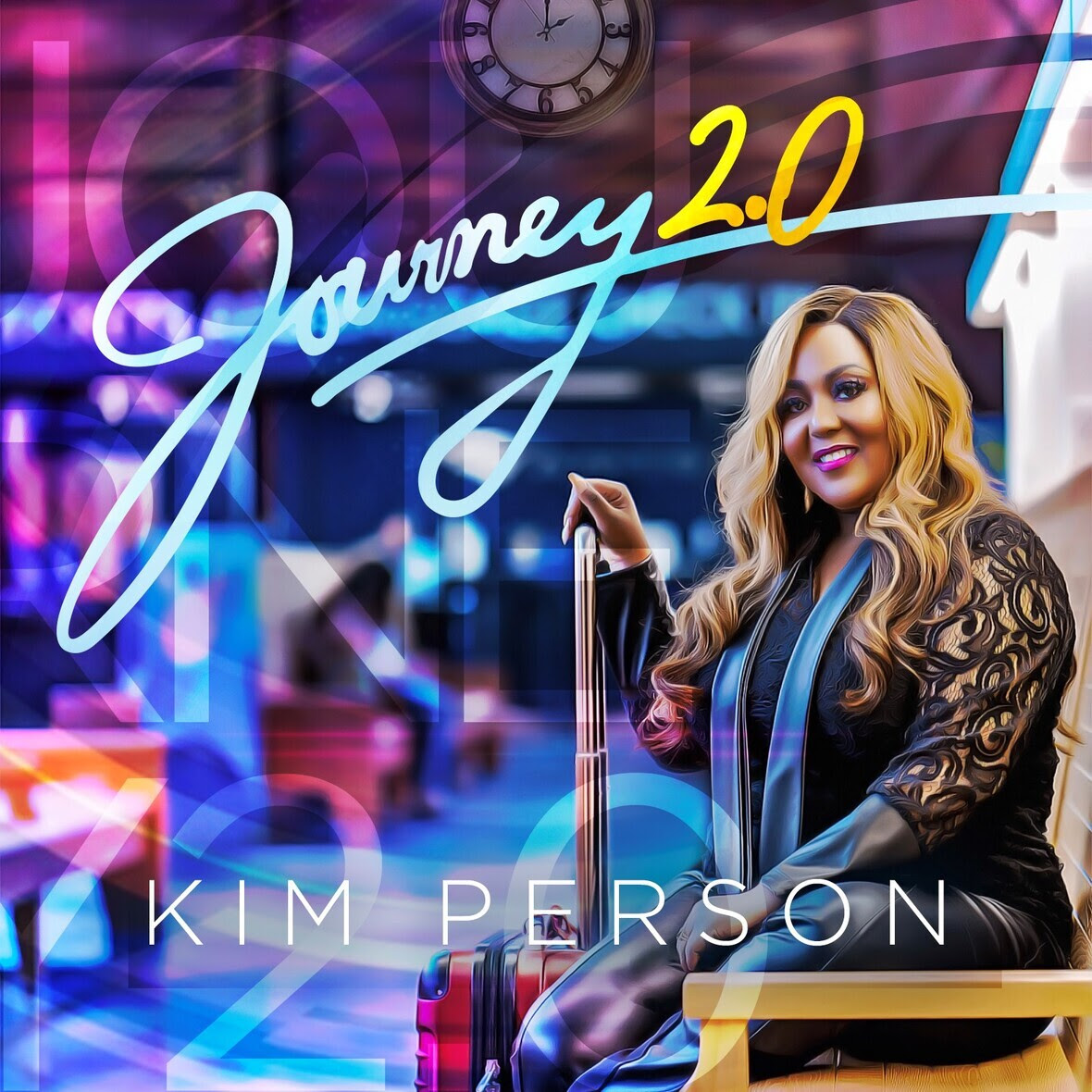 “Wonderful” is the lead single lifted off of Kim Person’s latest effort JOURNEY 2.0 [EP], which was released on October 1, 2021. Produced by Phillip Bryant, the 5-track EP peaked at No.7 on Billboard’s Top Gospel Albums chart (maintained top 30 positions for 7+ weeks), made a debut appearance on Billboard’s all-genre Top Album Sales chart, and on the Billboard 2021 Year-End Top Gospel Album chart, at the #49 position.

A native of Raleigh, North Carolina, JOURNEY 2.0 is the follow-up to her 2019 album release THE JOURNEY. The album peaked at #2 on Billboard’s Top Gospel Albums chart and in the Top 25 on Billboard’s Heatseekers chart. The project earned Kim Person her first two Stellar Award nominations in 2020 for New Artist of the Year and Contemporary Female Vocalist of the Year.