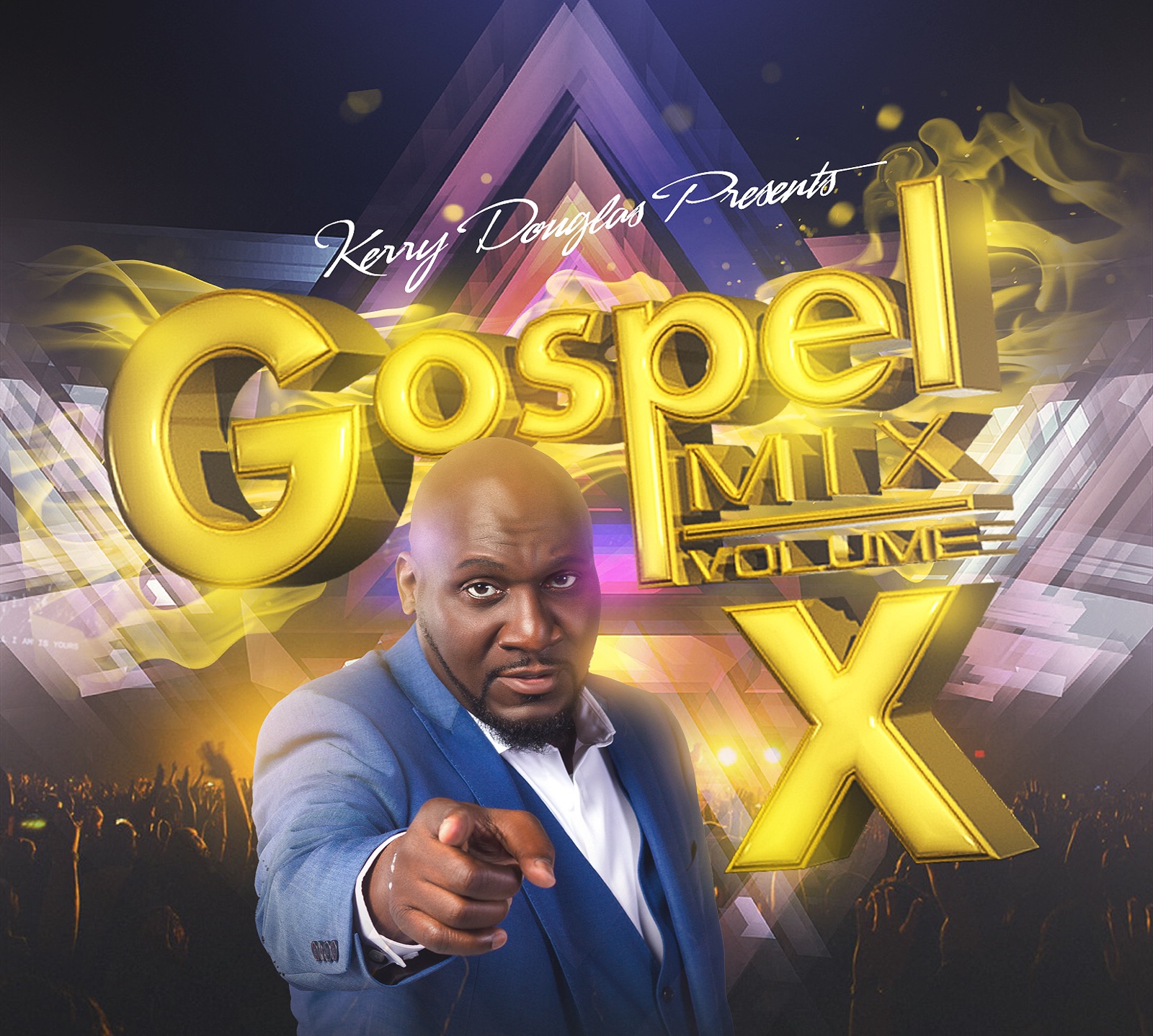 The 19-track set hit is the ultimate Gospel music mix tape. It is packed with Black Smoke gems such as James Fortune & FIYA’s “I Believe” and “I Trust You,”which spent 29 weeks at #1 on the Billboard Gospel Airplay chart in 2007. Earnest Pugh shows up with his 2009 #1 hit, “I Need Your Glory,” and his recent Top Ten smash, “I Survive.”

Over the years, Douglas has transformed dozens of aspiring artists into household names such as James Fortune and Earnest Pugh. He’s still illuminating the careers and music of artists such as Damon Little’s inspiring “Be Alright;” Demetrius West & Jesus Promoters’ “Open Up the Floodgates.”; Jimmy Hicks’ rousing hand-clapper, “I Owe God a Praise”; Algeron Wright & Triumphant Praise’s “From Our Hearts”; and James Johnson, Jr.’s urban flavored cut, “Through It All.” The collection also features McDonald’s Gospel Fest 2017 Best Male vocalist winner, Ja’Delwen “J1” Robinson, performing “Wonderful Counselor.” Poughkeepsie, New York pastor, Edwrin Sutton. Shines on “I Hear Rain,” and seasoned singer, Ted Winn, brings the riveting “You Are the Reason” to the proceedings.