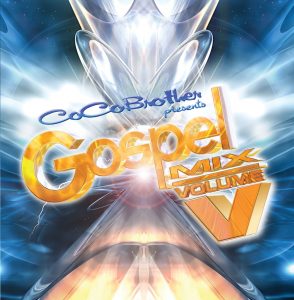 “With this series we take new or established artists with no recent hits and give them that big hit song,” says Douglas. “This series made James Fortune and Earnest Pugh #1 artists. This new CD will make Bryan Wilson and Zacardi Cortez the next big artists in gospel.”

The double-CD set features Earnest Pugh’s #2 smash “I Need Your Glory” that is poised to top the Billboard Hot Gospel Songs chart. In fact, the CD features two alternate versions of the song  by James Fortune & FIYA led by William Murphy and another by Zacardi Cortez. Speaking of Cortez, he also steps into the spotlight with John P. Kee for the rousing ballad, “One More Time.” Grown-up child gospel star Bryan Wilson shows off a mature new sound on the smooth anthem, “Expect You Now.”