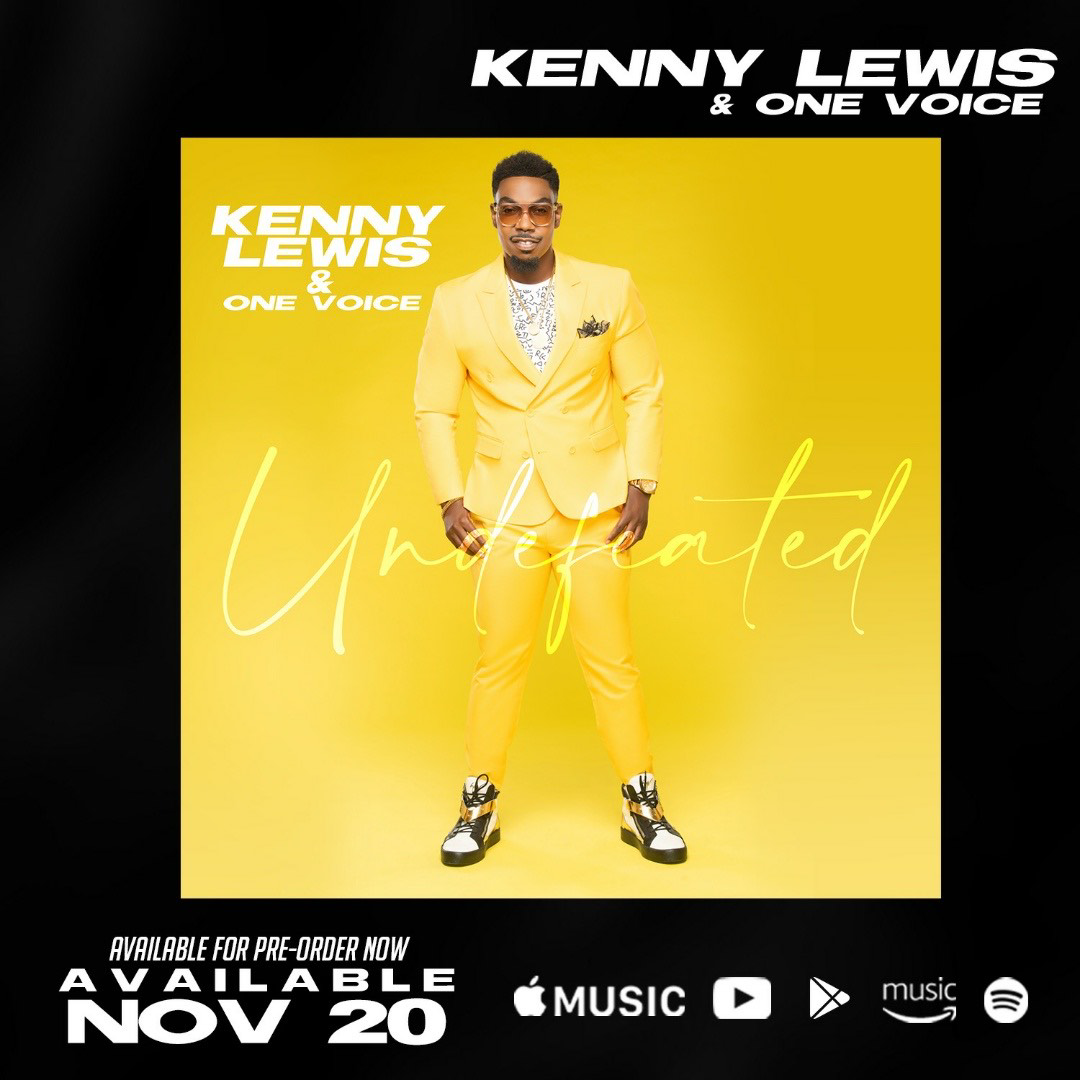 “I want people to see how God remains undefeated in this new project,” says Lewis.  In a world where depression is on the rise, divorce rates are sky-rocketing, and civil unrest within humanity, Undefeated serves as a reminder that if God is “undefeated”, then so are we.