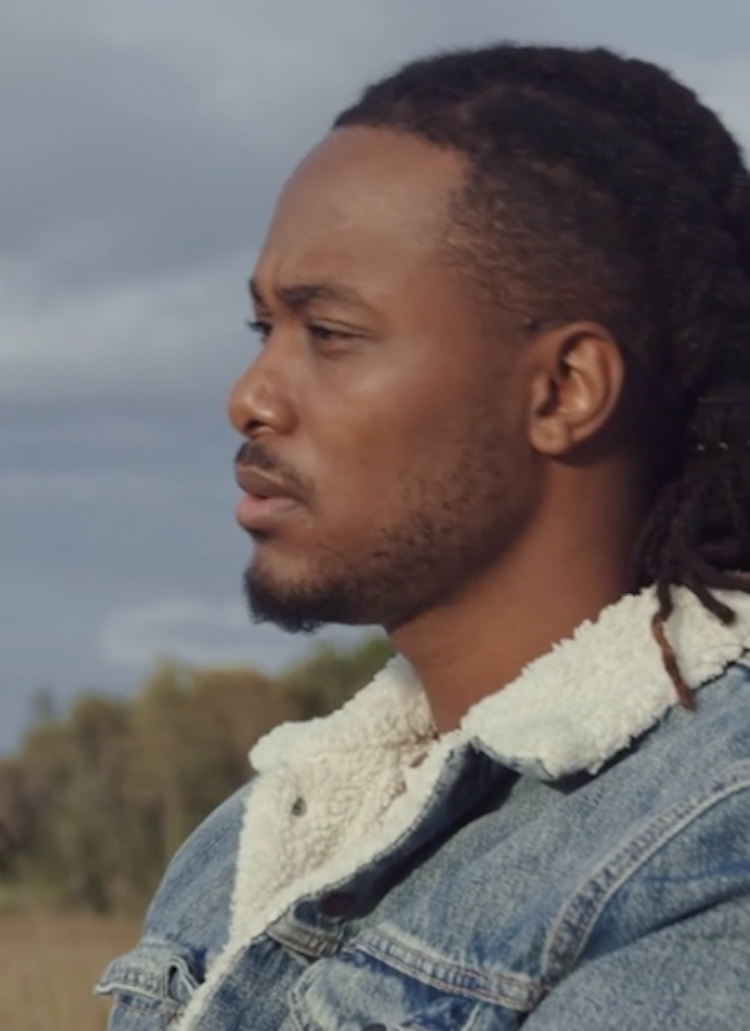 Chart-topping Christian hip-hop artist KB has released the official music video for his song “Masterpiece,” debuting the video on his YouTube channel. Garnering eager anticipation from fans in advance of its YouTube release, the empowering song has already garnered praise among fans and critics, which was written by KB and Quinten Coblentz, and is featured off of KB’s acclaimed album His Glory Alone.

Featuring KB with his baby daughter Nala – born in early 2020, whom he’s dedicated the song to – the “Masterpiece” video brings together the loving message “you’re a masterpiece,” providing strength and comfort for times where we may all face self-doubt, pains or other difficult experiences in life. Directed by Juan Garcia, the “Masterpiece” music video also made its broadcast debut airing on the BET Gospel network on April 29th.

“Masterpiece” marks another beloved track highlighting the melodic flows and versatile writing on His Glory Alone. The Dove Award-winning hip-hop artist released the 13-track album in the fall last year, garnering attention with the hit songs “10K,” “Armies,” and “Lil Boy,” along with a Dove Award nomination in 2020 for “Armies” in the category of Rap/Hip Hop Recorded Song of the Year. The album’s been hailed for its mix of hip hop, trap production, worship, Latin sounds, and more. Earlier this year KB partnered with the multi-platinum hit Christian group Casting Crowns on the anthem “Start Right Here (HGA Version),” which was released in late January. He has released new collections in his fashion line, Native Supply, and co-hosts and produces the spiritual podcast Southside Rabbi. KB will be performing select dates and markets in May and July, visit https://whoiskb.com/ for information on dates and tickets.