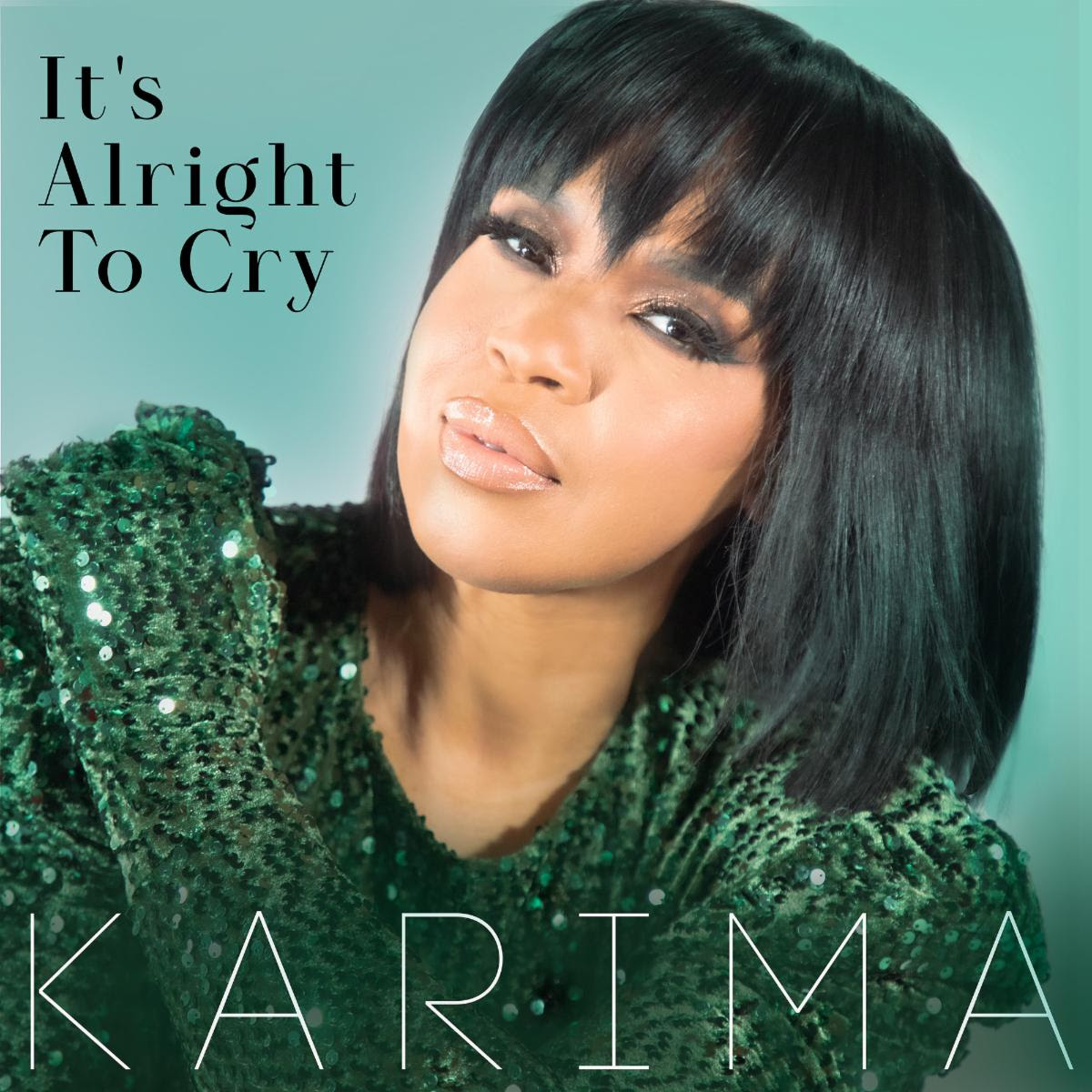 The heartfelt ballad is KARIMA’s follow-up to her DARE Records debut, chart-topping song “Redeemer.” “It’s Alright To Cry” showcases a different side of Karima’s artistry and ministry, giving listeners easy and effortless vocals.

The founding member and lead singer of Virtue once again teamed up with Grammy® Award-winning producer Aaron Lindsey. Producing and co-writing (along with his daughter, Kennedy), Lindsey’s lyrics offer encouragement to the many challenging, difficult, and helpless moments that believers face.

“It’s Alright To Cry” is available now on all digital streaming platforms on April 22nd.

KARIMA’s number 1 song, “Redeemer” was #1 on both the Gospel Airplay Chart and the Mediabase Gospel chart earlier this year and is currently on the ballot for a Stellar Award in the Praise & Worship Song of the Year category. Fans and supporters can vote for KARIMA now at thestellarawards.com

Best known for her musical success as founder and lead singer of the enormously successful Gospel/Christian trio Virtue, KARIMA signed with DARE Records in 2021. While achieving success on the music front, KARIMA elevates her brand with business enterprises including THE SOUP CHIC, an online delivery service of homemade soup, and the recent launch of her athleisure clothing line, The KARIMA Brand.