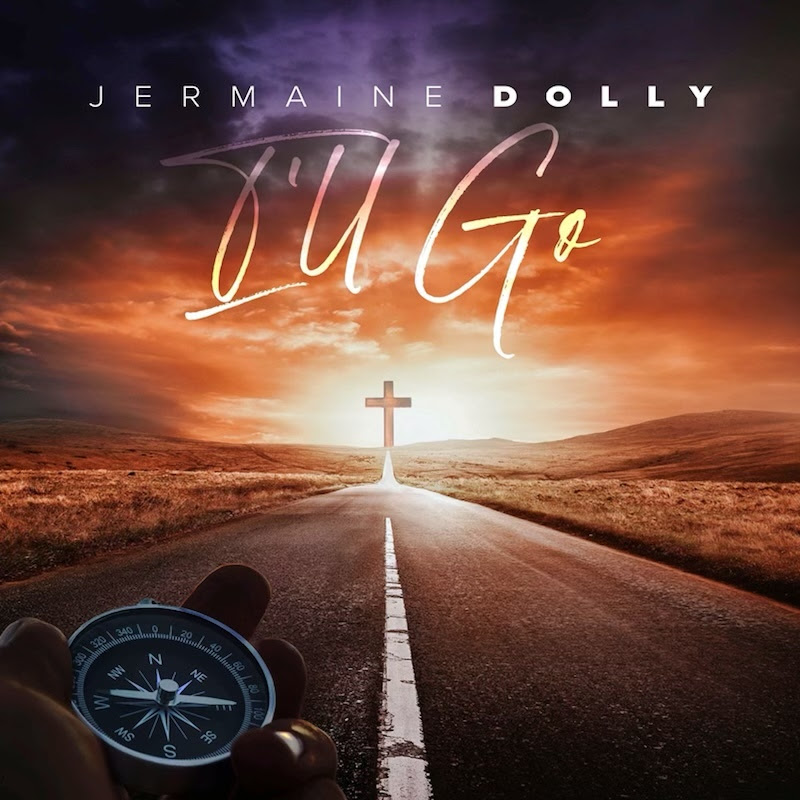 Singer, songwriter and recording artist Jermaine Dolly re-enters the No.1 position on Billboard Gospel AirPlay and Mediabase Gospel Radio chart this week with his hit single “I’ll Go.” Released via Darkchild Gospel and By Any Means Necessary, “I’ll Go,” which is written by Dolly spends two weeks on both charts with a listenership of over 1.598 million.

The song is his third consecutive Billboard #1 gospel radio single. In 2020, he was featured on Titus Showers’ “It’s Gonna Be Alright” remix (1wk) and his song “Pull Us Through”featuring Maranda Curtis spent 4 weeks atop the charts in 2019. His debut song “You” hit No. 3 in 2016, followed by “Come and Knock on Our Door” landing at No. 10 in 2017 and “Serve” at No. 3 in 2018. All six Top 10 songs collectively have generated upwards of 14.8 million on-demand streams. Dolly went from a viral social media sensation to making his first ever appearance at No. 1 on the Billboard Top Gospel Album charts with his debut album The Dolly Express in 2017.

He’s a super comedian and many have enjoyed his skits on Instagram. Dolly resides in South Philadelphia with his newlywed wife after tying the knot during a destination wedding in Cancun, Mexico.