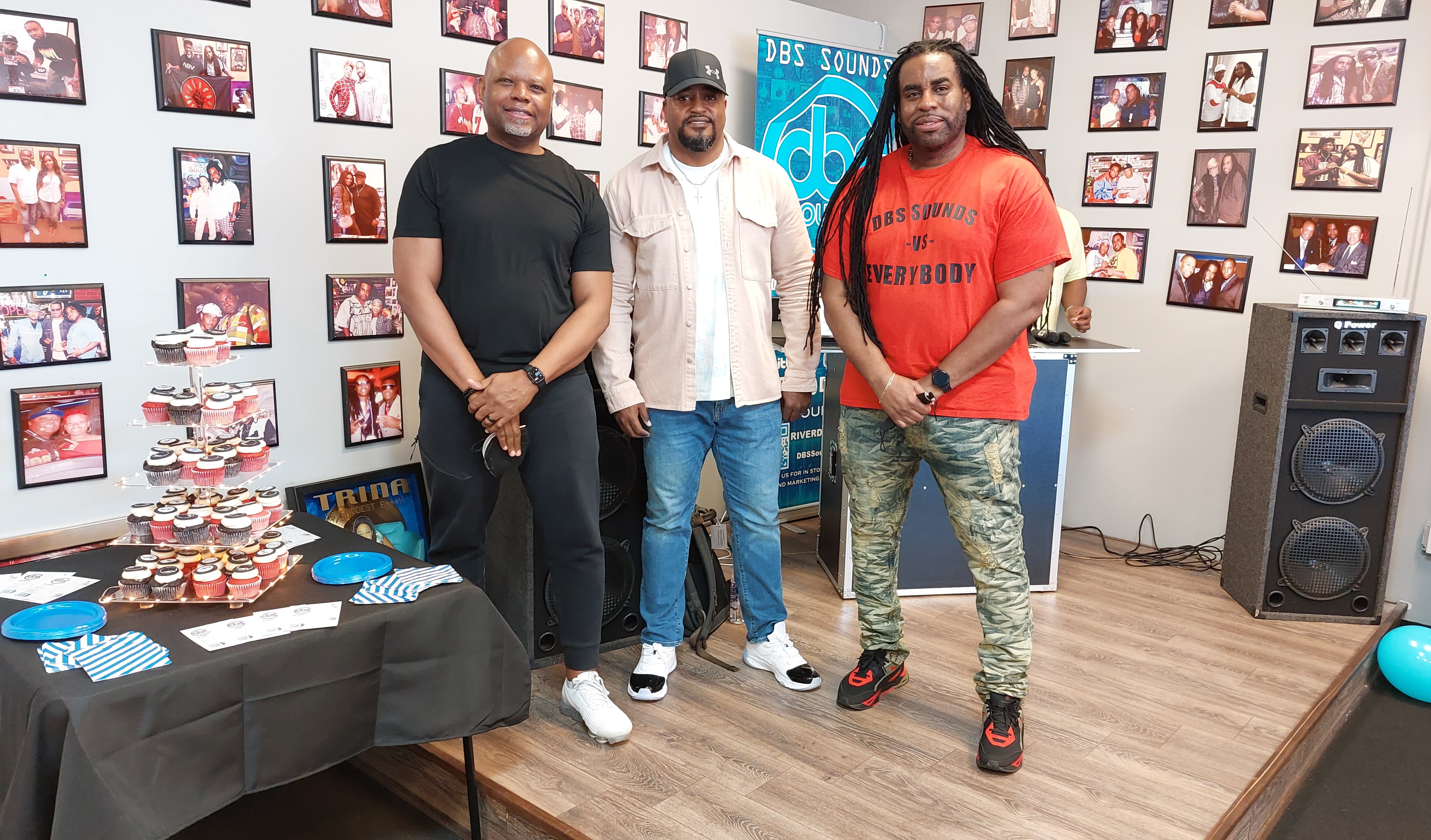 Nelson’s “Close” project features the Billboard No. 1 hit “Residue,” as well as collaborations with GRAMMY® Award winners, Chrisette Michele and John Patitucci. The anthemic ballad, “All I Need,” is growing in poularity and rising on gospel radio playlists.

Aside from a serenade from Nelson, consumers enjoyed cupcakes from Kupcakerie in East Point, GA. Some of the sweets were topped with edible fondant discs that illustrated Nelson’s ‘Close’ album cover art while others were capped with his Jaelyn Song Music label logo.