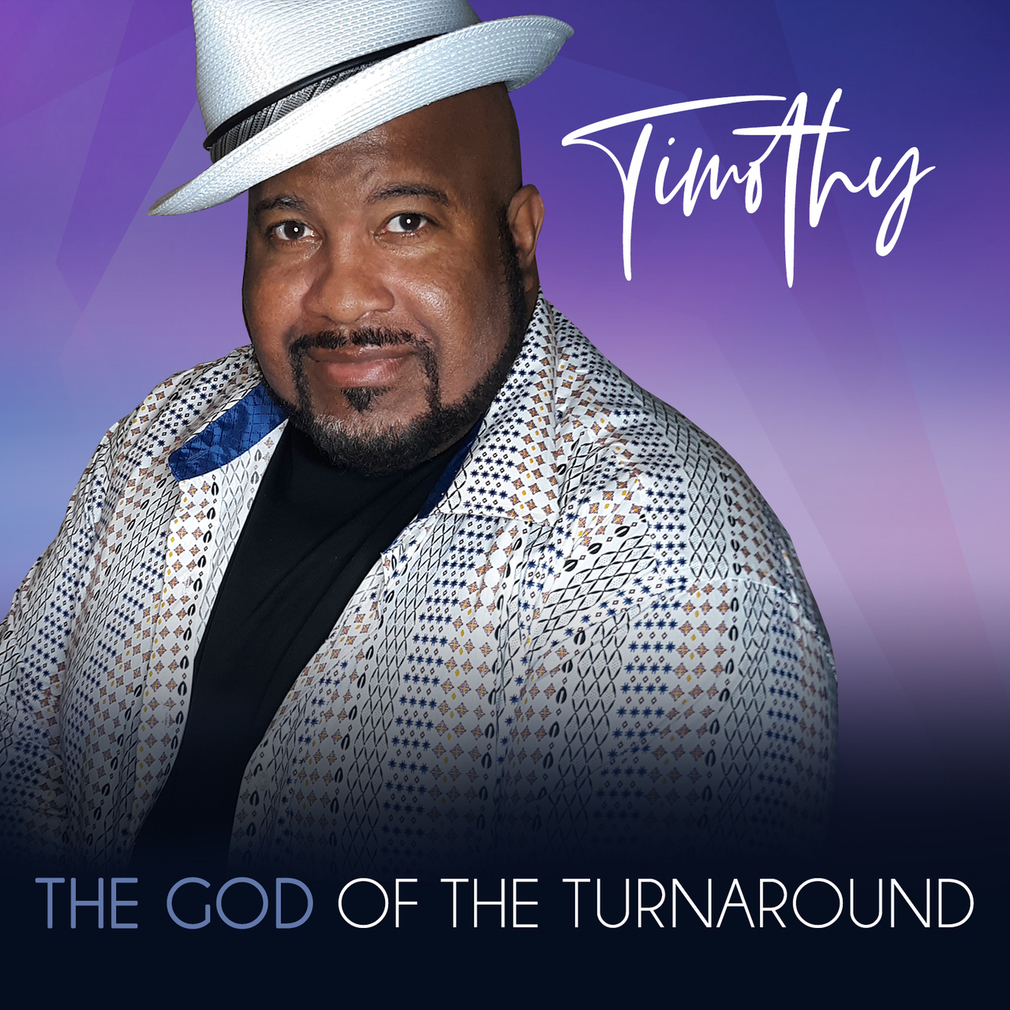 Each year the Gospel music genre is privy to new and emerging artists with undeniable talent.  What makes Gospel music so incredibly distinctive from other genres of music is the anointing of the spirit that chosen artists possess.  There is a new voice in Gospel music who has the talent and the anointing and he is TIMOTHY.

Timothy Collins “Timothy”, like most artists of today, started singing in the church choir at a very early age.  Coming from a musical family, he adapted a vocal prowess from his parents.  His mother was a lead singer for the Florida Mass Choir from its founding, and, his father is still a member of the Spiritual Wonders since its founding for over 60 years.

Moving from Tampa, FL, Timothy decided to take his musical talents to Atlanta, GA where he became active in music events and was fortunate to serve at World Changers Church International under the leadership of Pastors Creflo and Taffi Dollar.  Now, after 25 years of having a full-time and busy career as a loader and over the road truck driver, Timothy has harnessed his songwriting and singing ability to record his debut album and step into music as a recording artist.

Via his own Frame A Mind Music record label, Timothy has released his debut single “The God Of The Turnaround” and is getting favorable airplay on Gospel radio stations around the country.  “The God of The Turnaround” is an endearing heartfelt ballad that introduces Timothy’s smooth, tender vocals and gives a glimpse into the singer’s passion-filled heart.

Listen To “The God Of The Turnaround”

2020 has proven to be a year full of challenges for many.  Through the Word of God and through his music, Timothy wants to encourage everyone to keep the faith, and to put their trust in God’s hands.  Through faith, all will be well because He is the God of the turnaround.

Follow Timothy on social media @TheSingerTimothy and stay informed about his new music and forthcoming album MY PEACE releasing in early 2021.